YeezyYeezy 500
Thank you! Your submission has been received!
Oops! Something went wrong while submitting the form.
Filtering by:
Tag 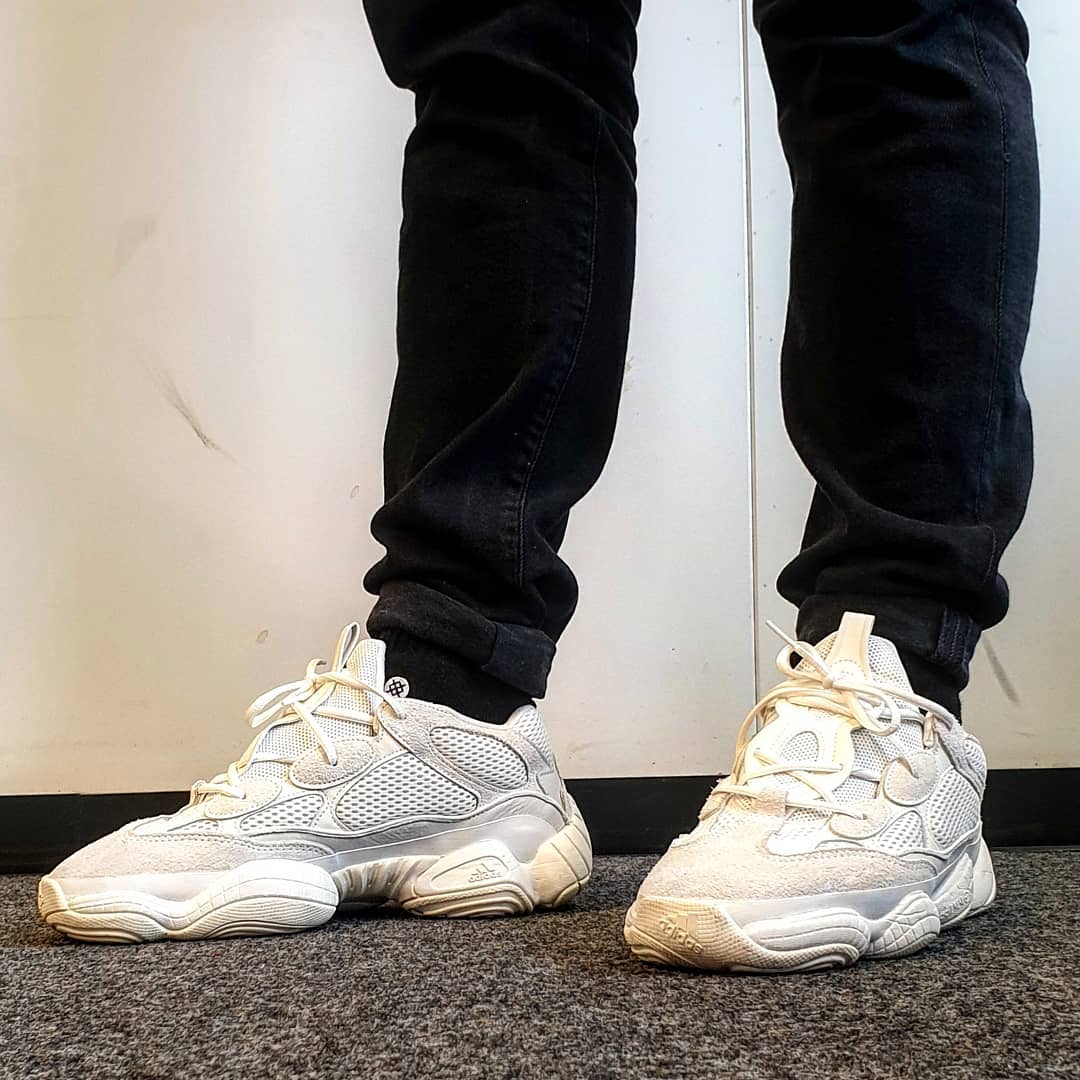 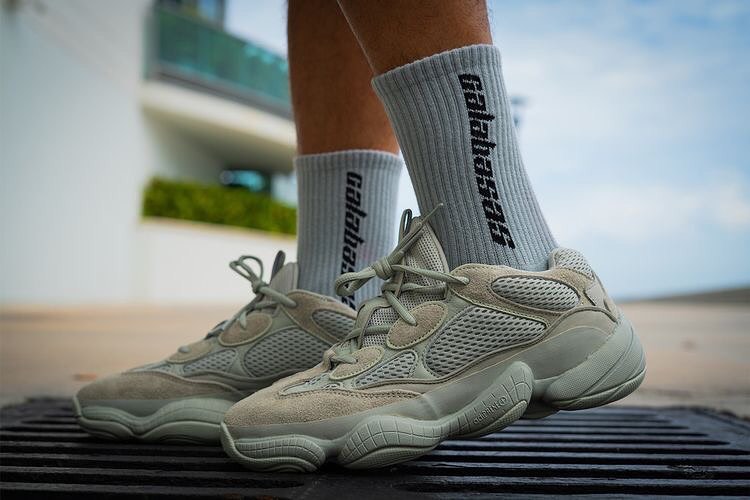 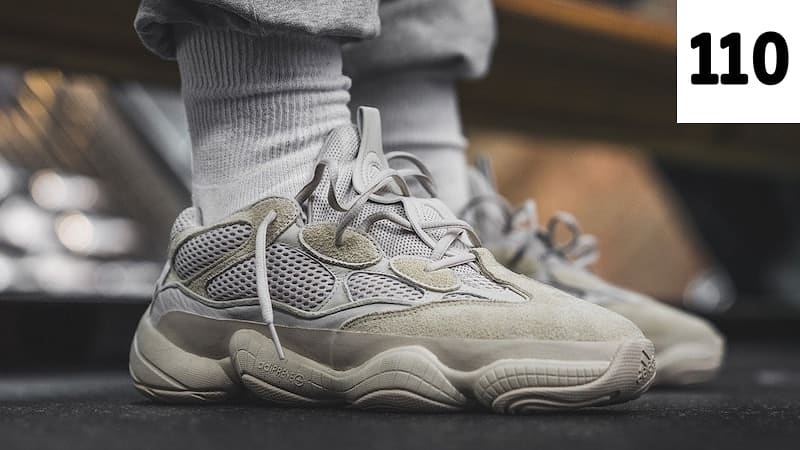 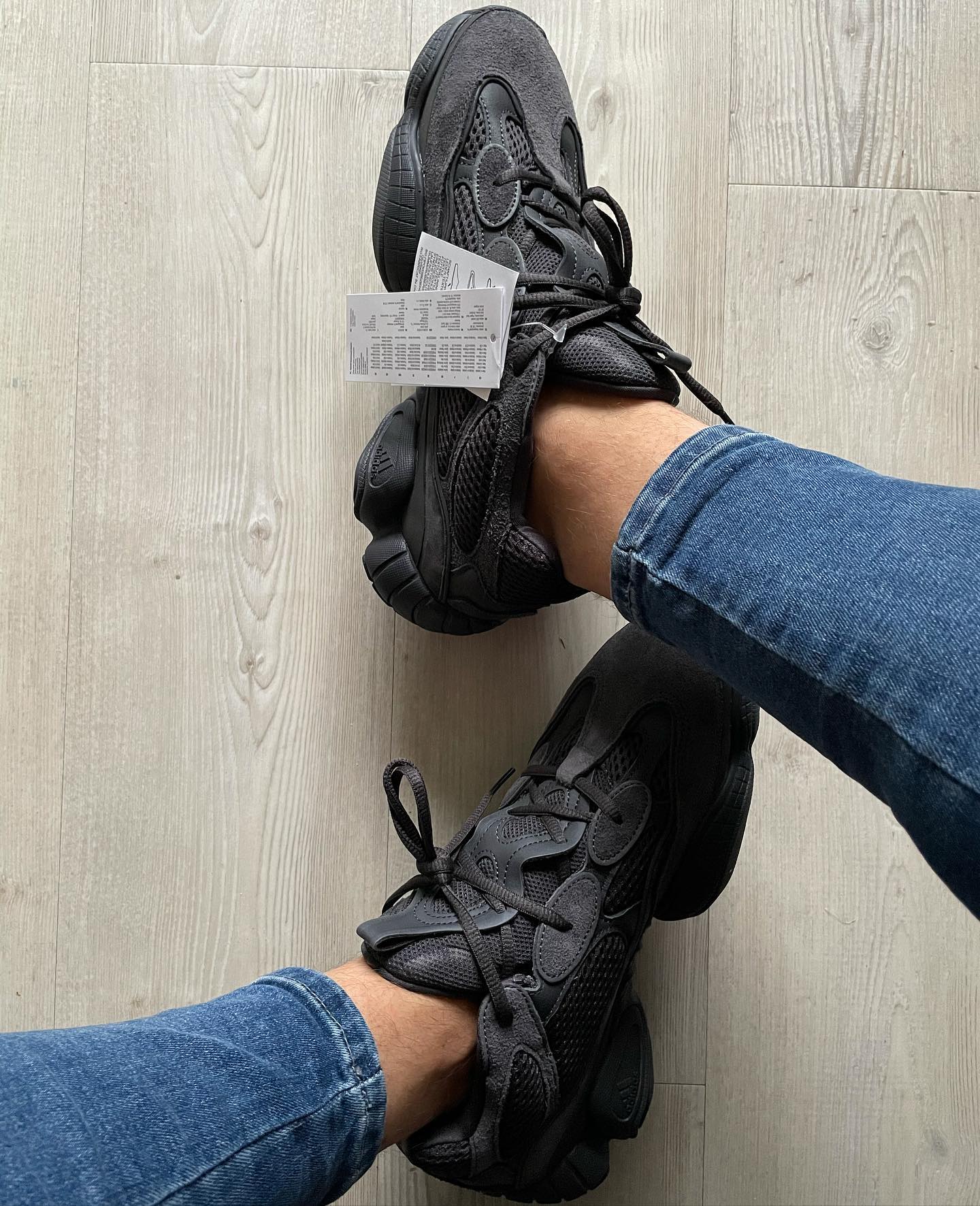 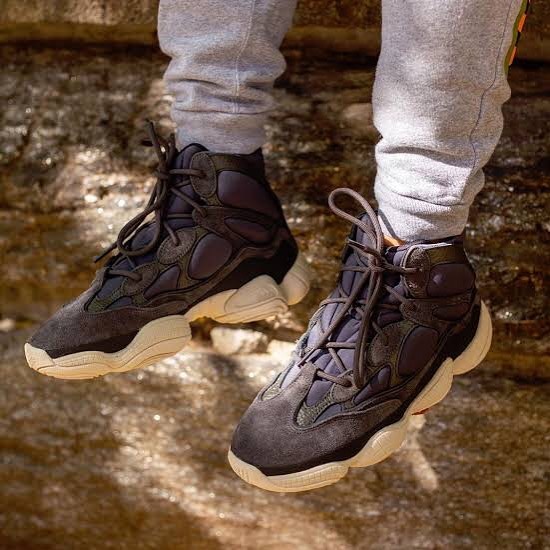 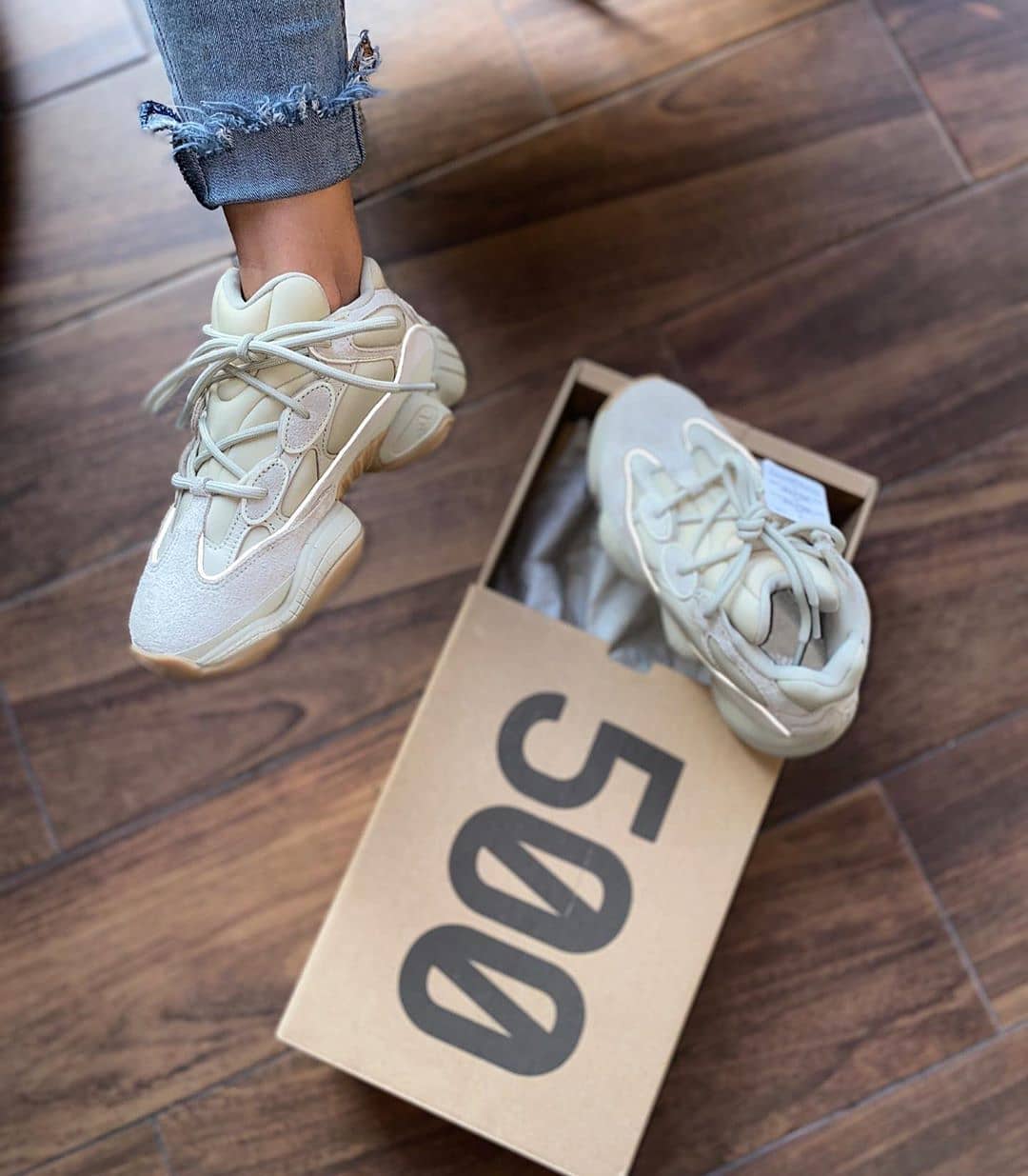 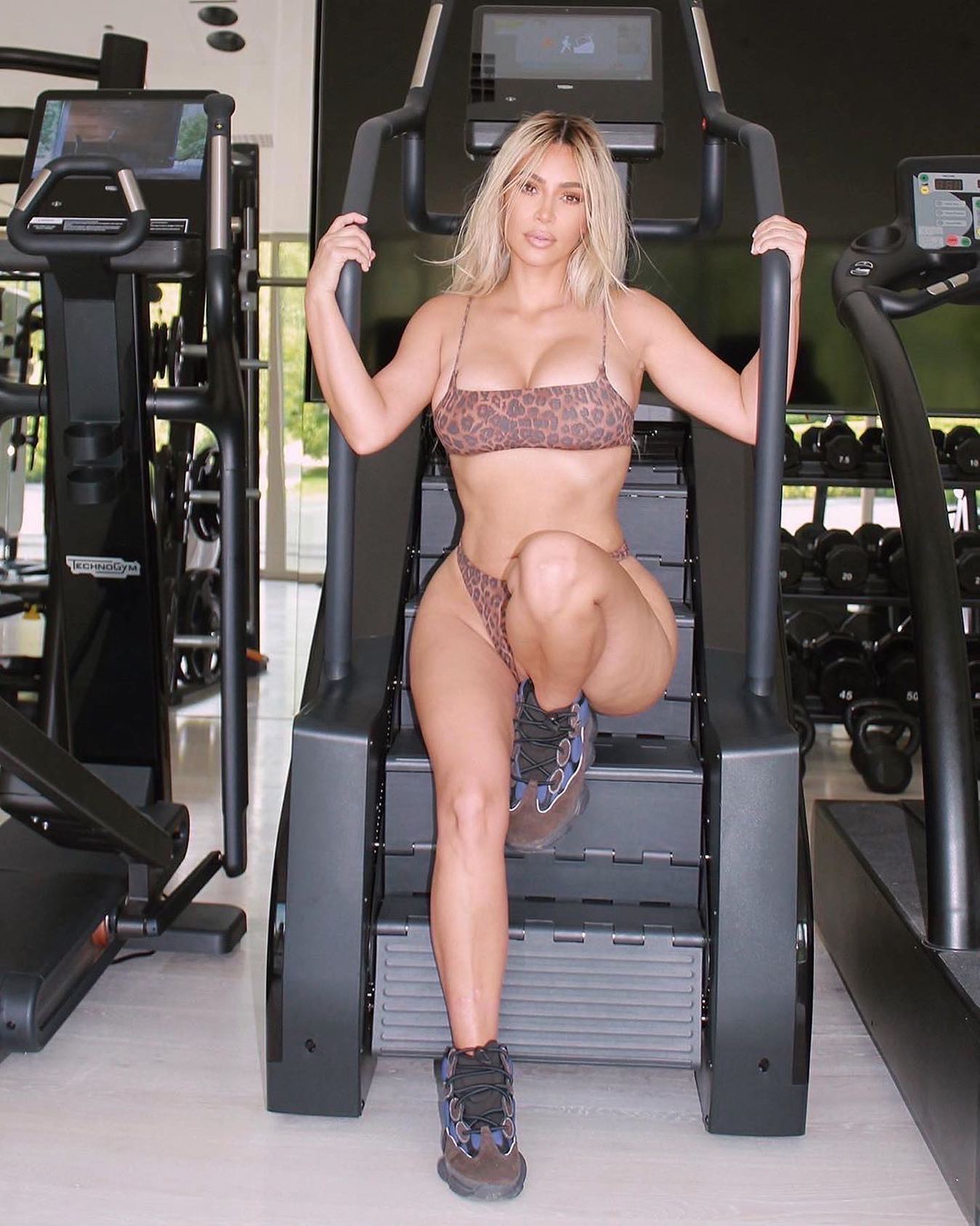 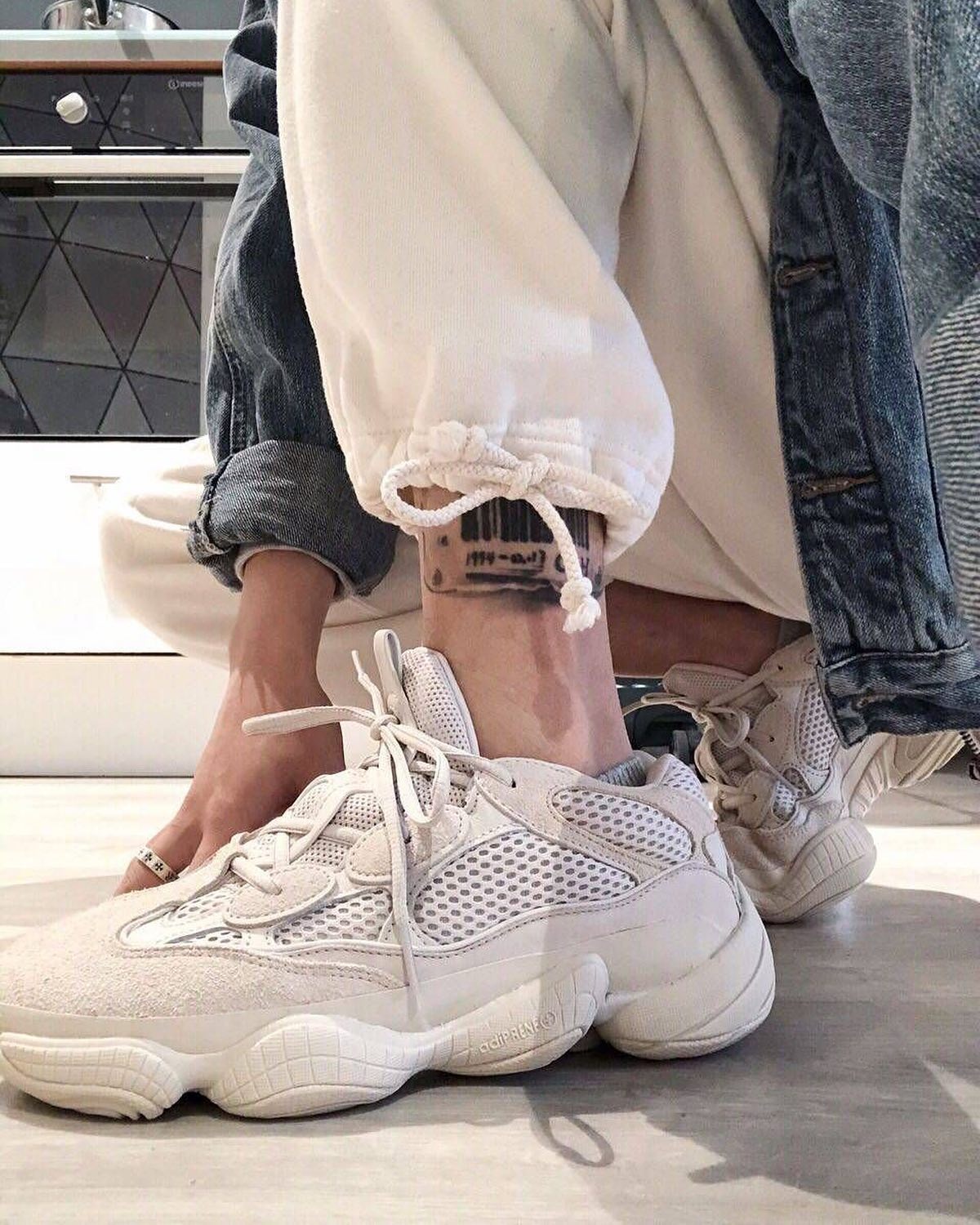 The history of the Yeezy 500

The Yeezy 500 was first released in 2017. It's a retro-inspired design, meaning it borrows elements from styles of the past. This is hard to miss in its design, but that doesn't mean it's outdated or unattractive. Its silhouette is fresh and modern for today, and the chunky sneaker trend has been sweeping the footwear world for several years now.

In fact, Kanye West himself describes the Yeezy 500 as a lifestyle sneaker rather than a performance one. It was designed with everyday wear in mind, so if you're looking for something to take on runs or hikes, this isn't what you need to pick up.

The characteristics of the Yeezy 500b

Chances are that you're looking to buy a pair of Yeezy 500s and you're wondering what to expect. The Yeezy 500 is a series of very popular shoes designed by Kanye West, who is the husband of Kim Kardashian. They have been shrouded in secrecy for years and have finally been made available for the public to purchase. They are a unisex sneaker, meaning both men and women can wear them, and they come in different colors:

The unique thing about these sneakers is that they are made primarily of suede and mesh, which makes them extremely comfortable to wear every day because they breathe so well; also, their outsoles are made of rubber instead of traditional leather making them longer lasting than other brands. While it may seem strange that they are called high-top sneakers when they don't look like your typical ones - this is because their height comes from the thick soles on bottom instead!

Adidas and Kanye West first collaborated in 2016 to create the Yeezy Boost 700, which was then followed by the release of the Yeezy Boost 350. The brand has since introduced several new models and colorways, but no model has seen as many releases as the Yeezy 500. Below you'll find some information about these sneakers, including their history and how you can get your hands on a pair.

The Adidas Yeezy 500 is a chunky sneaker that was jointly created by Kanye West and Adidas. It's also different from other shoes in the collection because it doesn't have any "Boost" technology (like previous models). Instead, it uses adiPrene+ foam on top of an EVA midsole for comfort and support while walking or running around town without having to sacrifice style points!