YeezyYeezy 380
Thank you! Your submission has been received!
Oops! Something went wrong while submitting the form.
Filtering by:
Tag 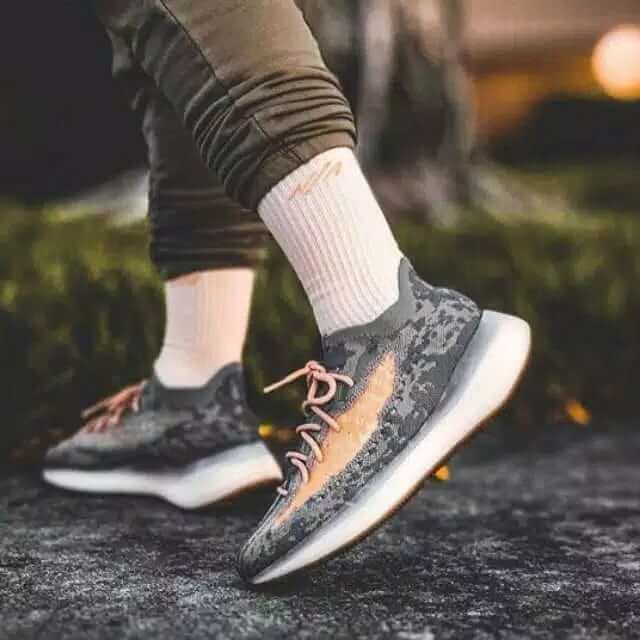 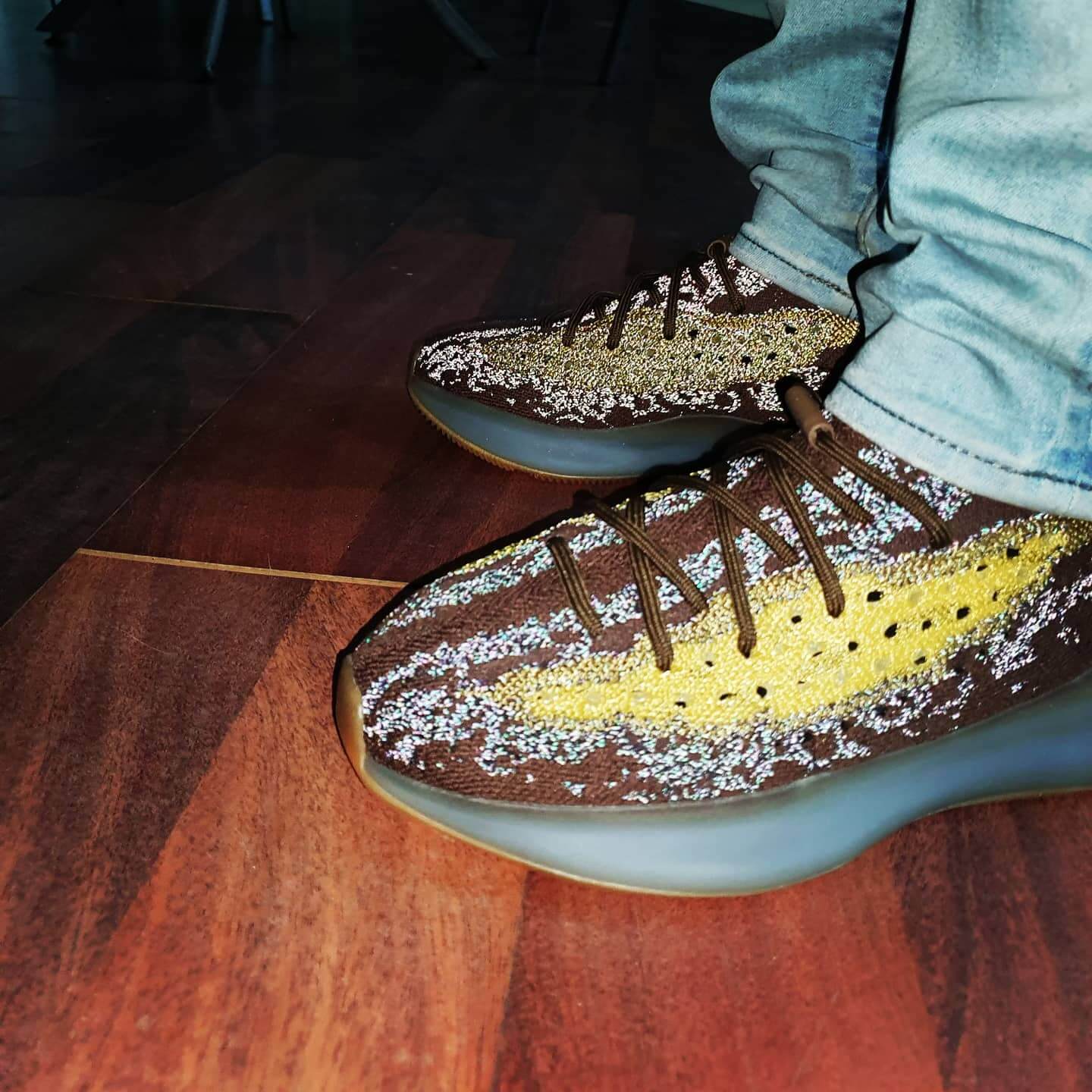 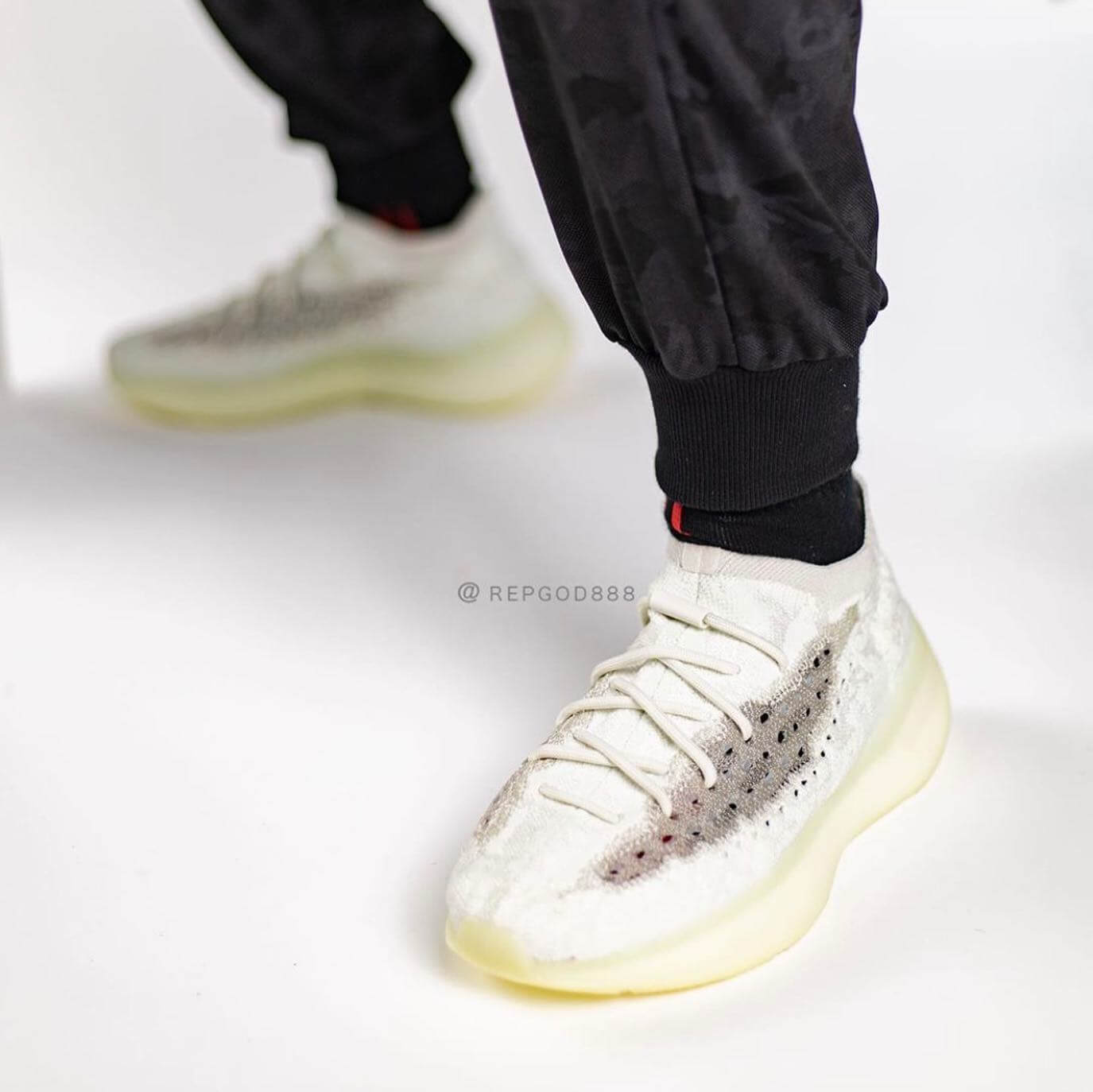 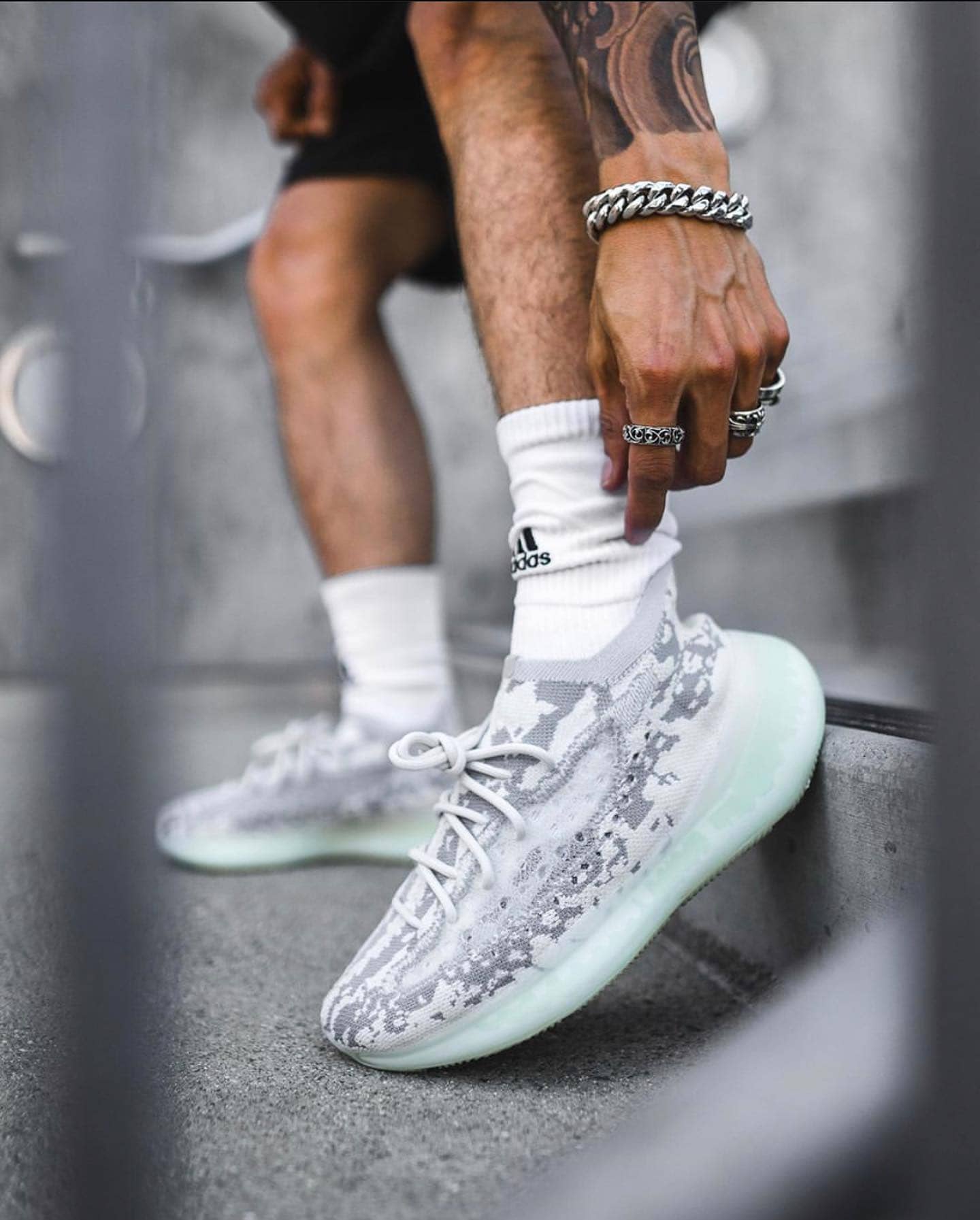 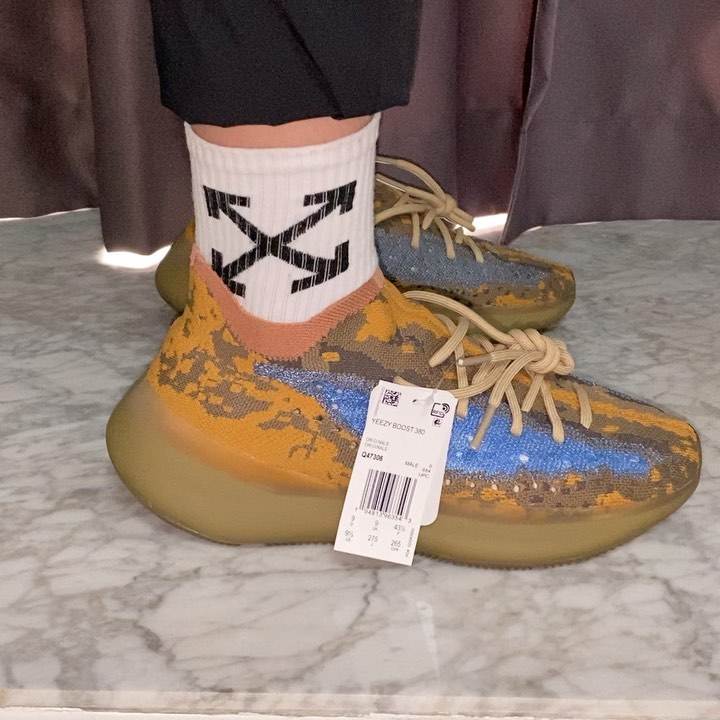 The history of the Yeezy 380

By this point, you've probably been wearing Yeezys for a while. Maybe you're a veteran sneakerhead, and have been rocking them since the first 350 was produced. Or maybe you're just starting out on your Adidas-Yeezy journey, and are looking to study up on some of the more recent releases. Either way, we've put together a few facts that any true fan should know about the Yeezy 380.

The newest addition to the Adidas-Yeezy line has only been around for a year or so, but it has quickly become a favorite among sneakerheads across the globe. Released in March 2019, its first colorway, Alien (which features glow-in-the-dark soles), sold out almost as quickly as it hit shelves. Since then there have been several more colorways released—most recently Mist (a deep greyish blue) in November of 2019—and all have proven to be popular with collectors and casual fans alike.

Whether you're an expert or newbie collector of Adidas-Yeezys, learning some fun facts about your favorite shoes is always enjoyable! We hope this article has helped expand your knowledge on this trendy shoe company!

The characteristics of the Yeezy 380

The Yeezy 380 is the lightest model in the Yeezy line of footwear, making it an ideal lifestyle shoe. The unique design of these sneakers includes a combination of mesh and suede materials to provide a lightweight feel that still offers structure and support. The Yeezy 380 also features a large BOOST midsole underfoot which adds comfort and cushioning to this modern silhouette.

In addition to being one of the lightest sneakers available today, the Yeezy 380 is also popular due to its affordable price point compared to other models in the collection. With an average price tag between $200-$300 USD, you can find your perfect pair of affordable kicks without breaking the bank!

At the end of the day, it's all about taking care of your feet. That's why we've curated this collection with a focus on helping you take care of them while still looking good and feeling good. All seven Yeezy shoes feature reflective detailing to keep you safe after dark, and most are crafted with a mesh upper for breathability and support. The Yeezy 380 collection is made for you to wear in any situation and to complete any look. What are you waiting for?