YeezyYeezy 350 V2
Thank you! Your submission has been received!
Oops! Something went wrong while submitting the form.
Filtering by:
Tag 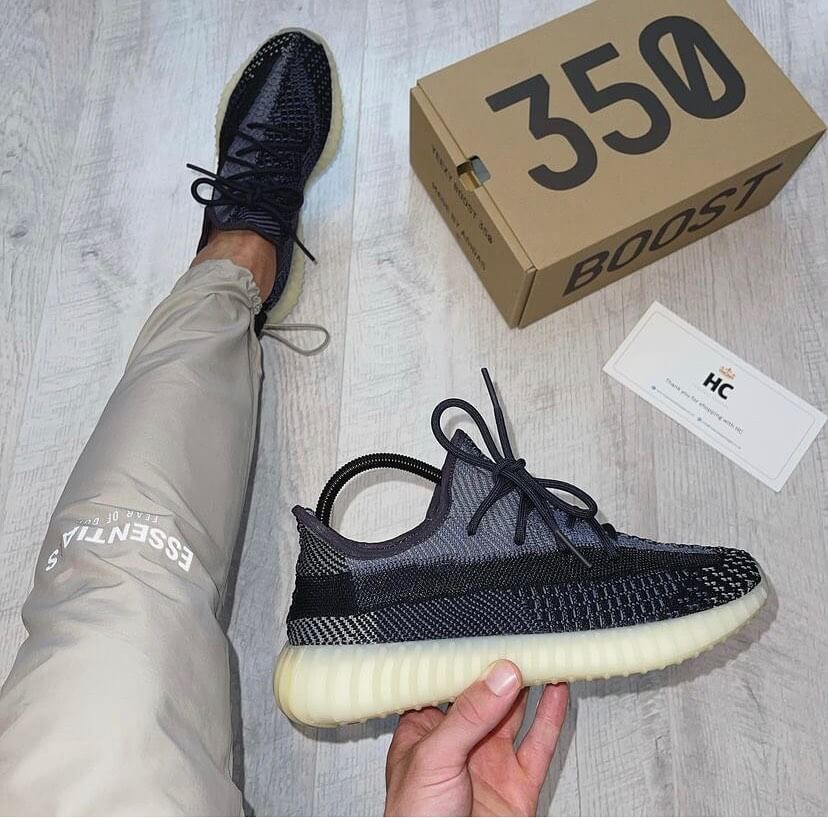 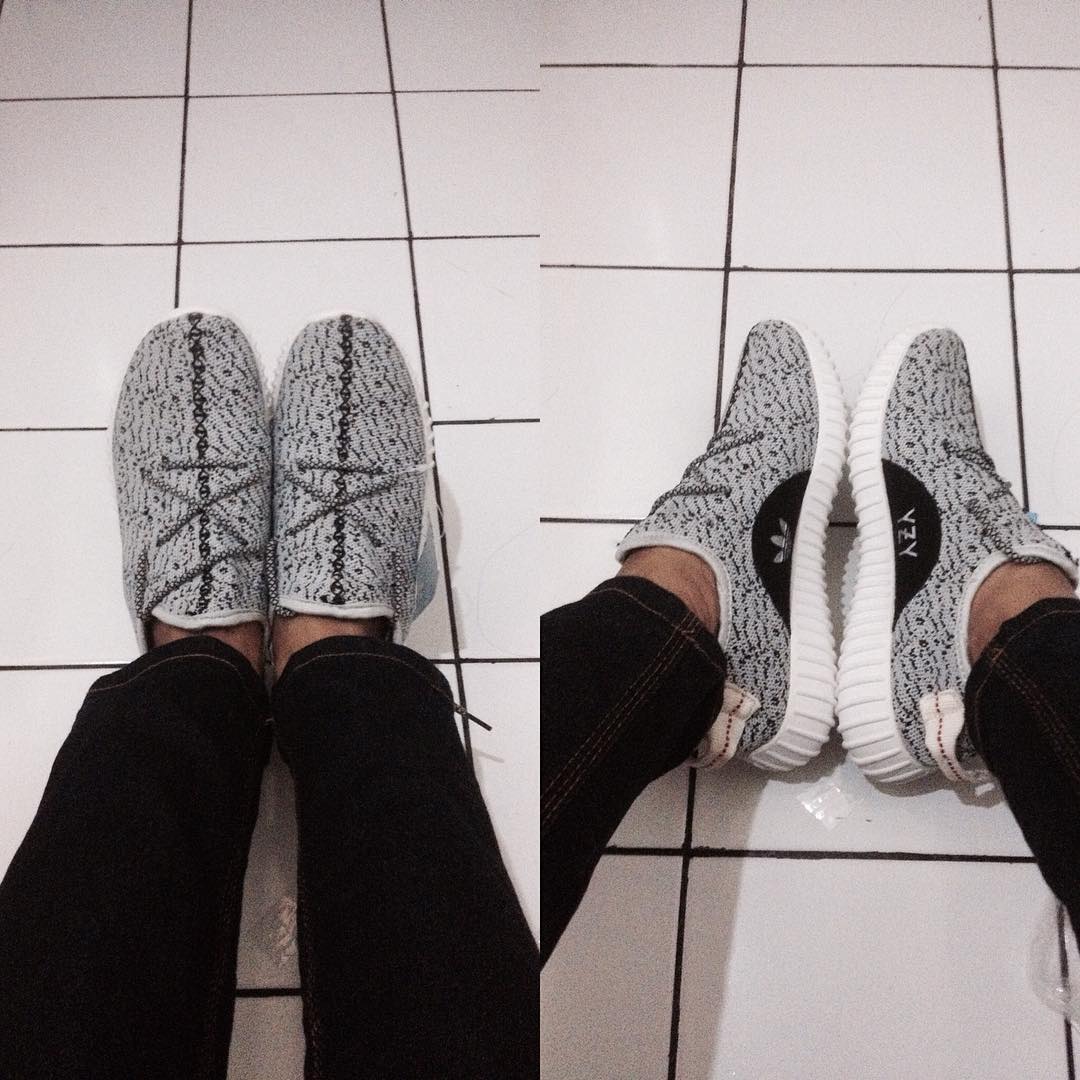 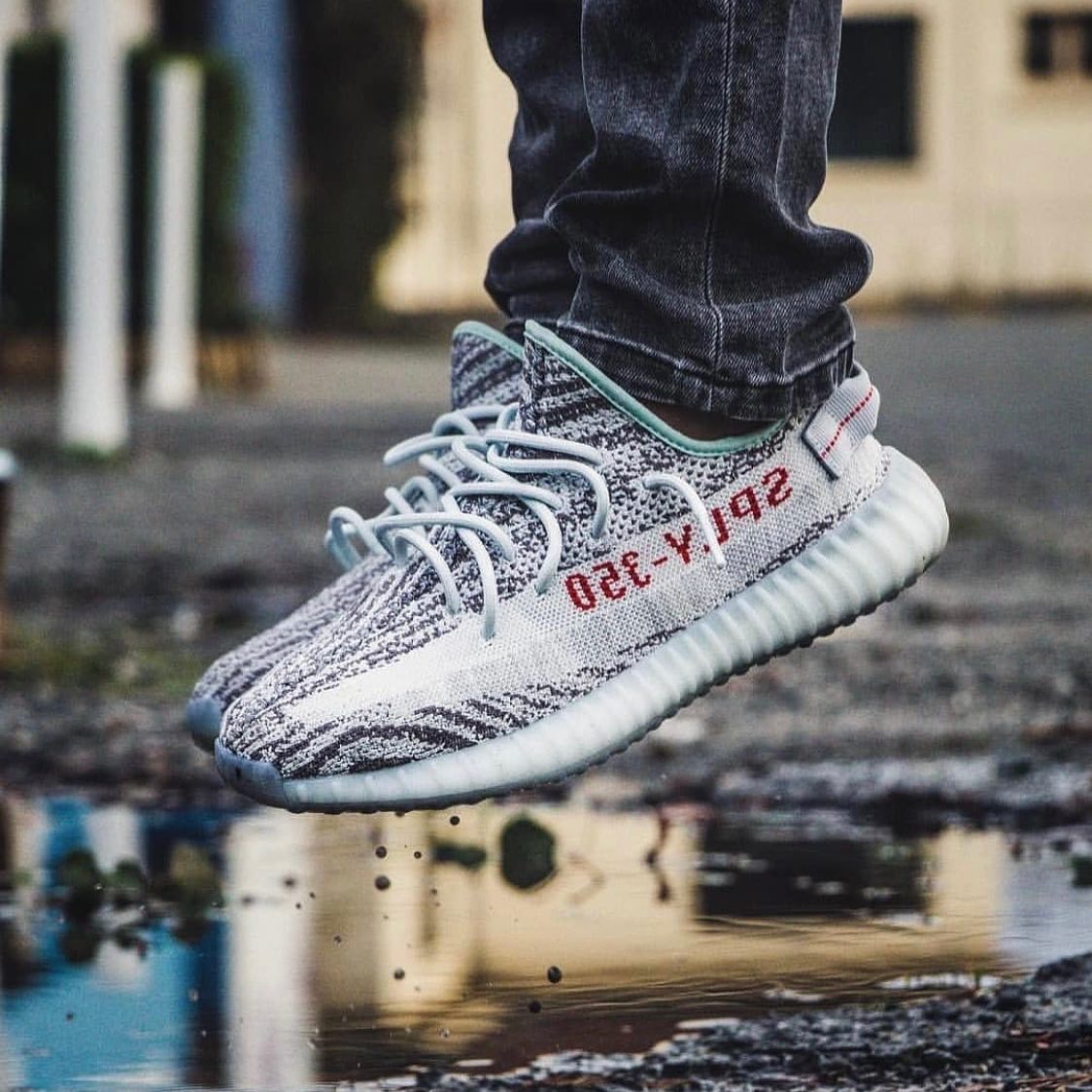 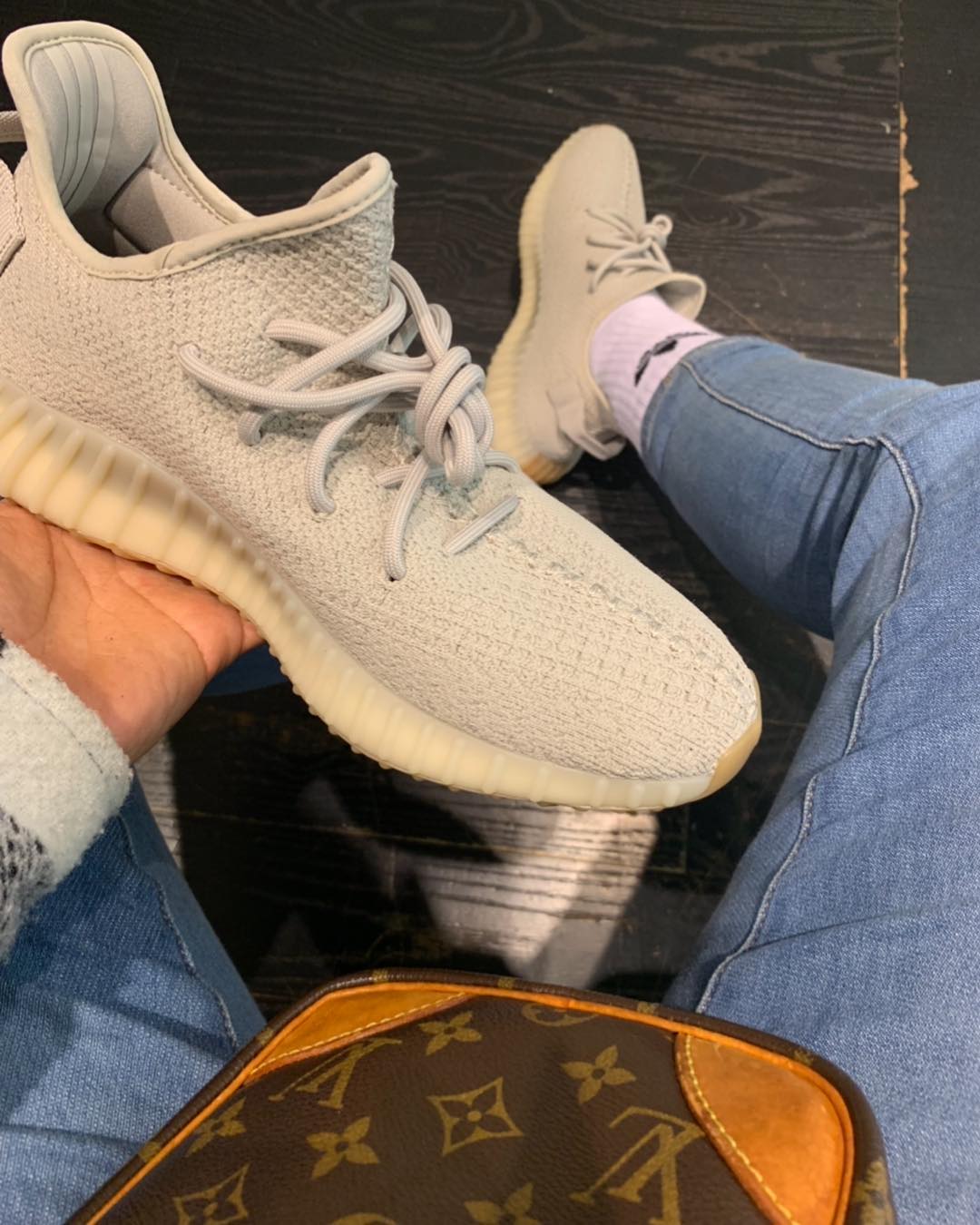 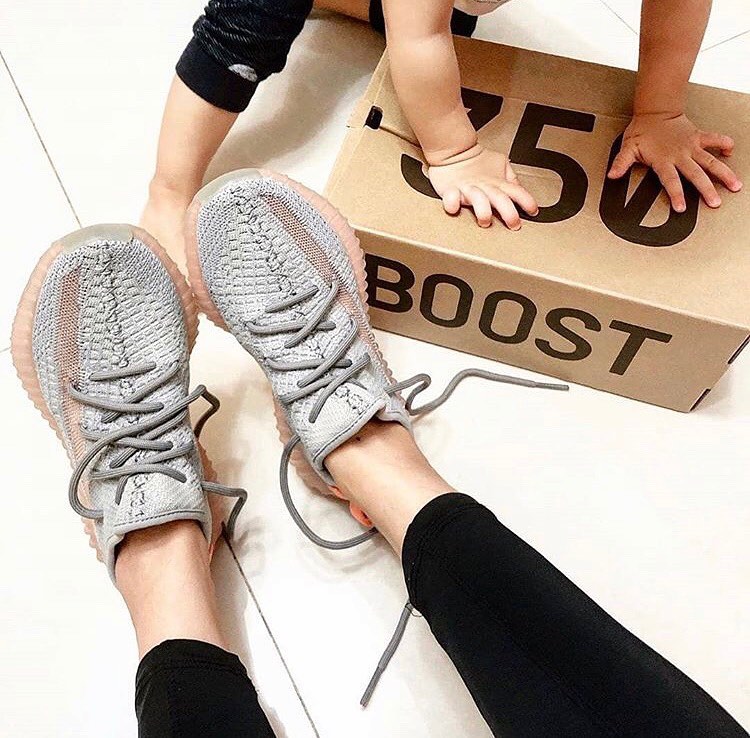 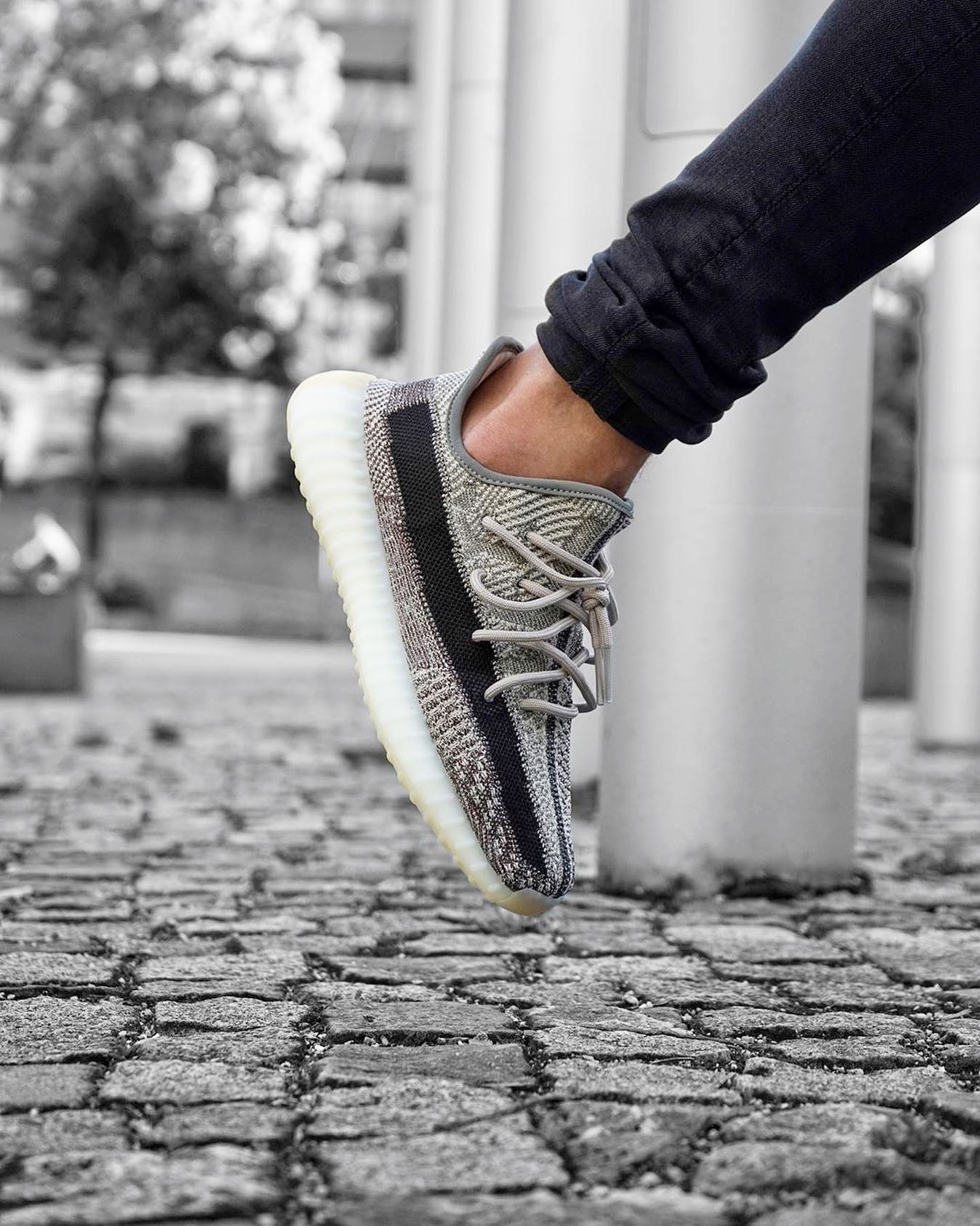 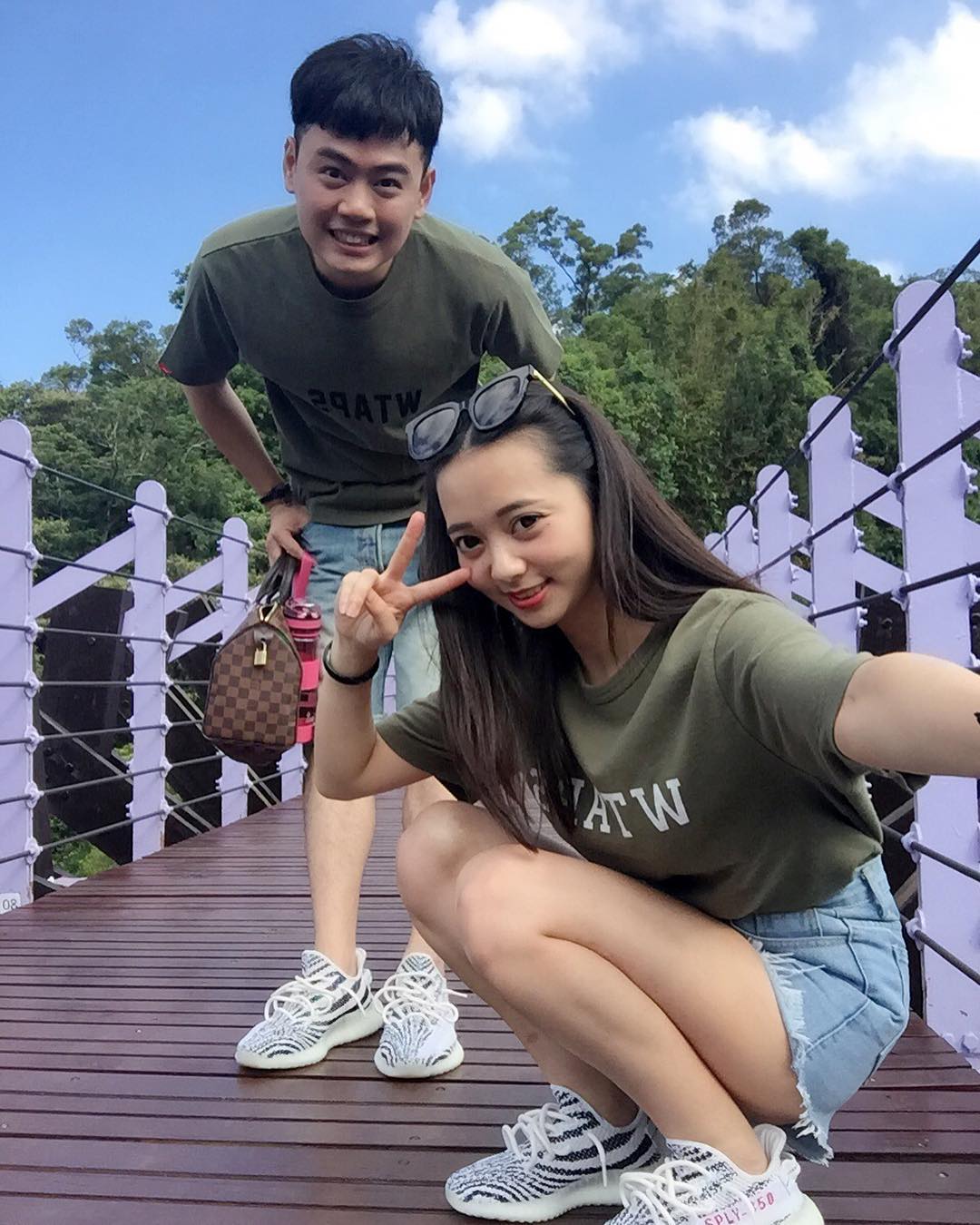 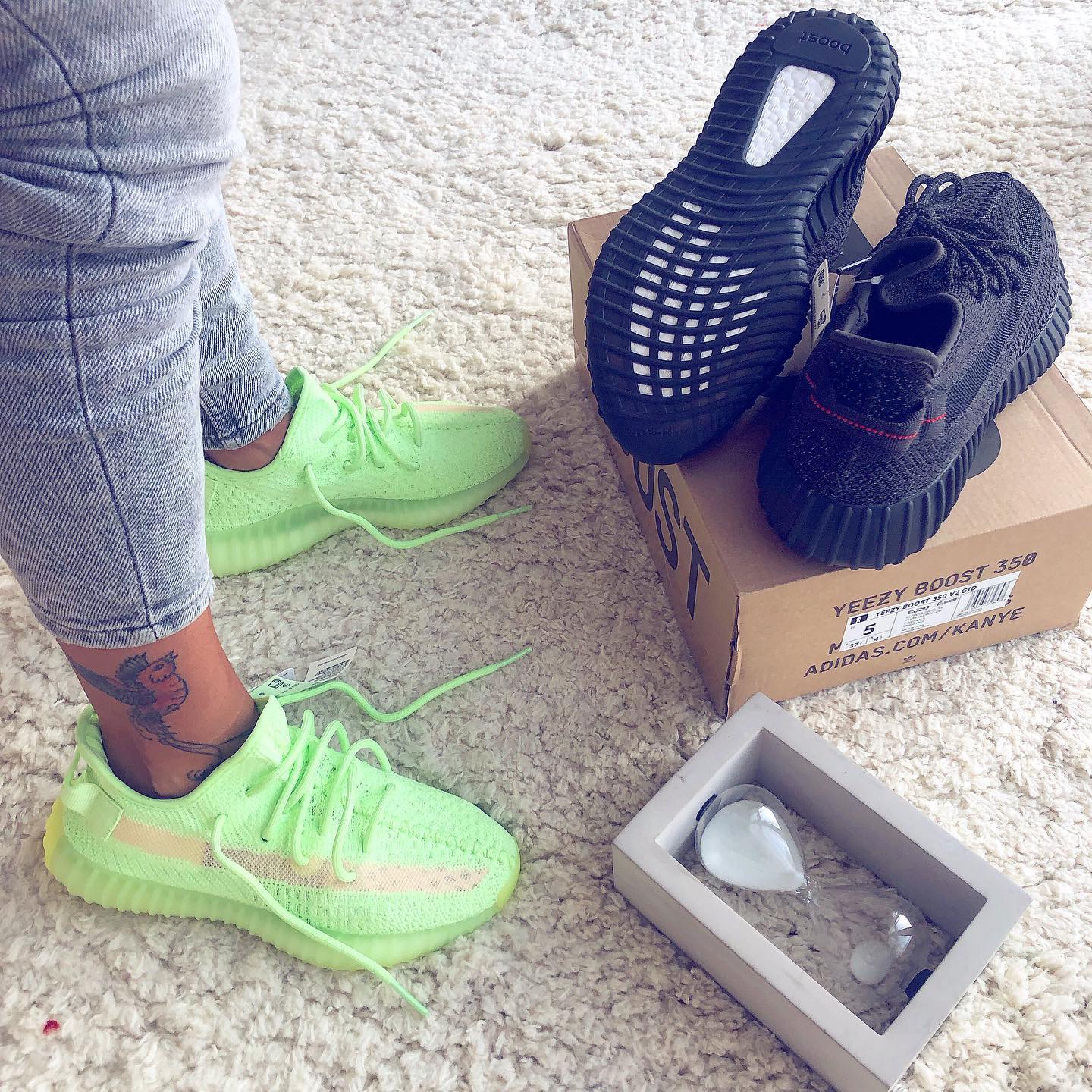 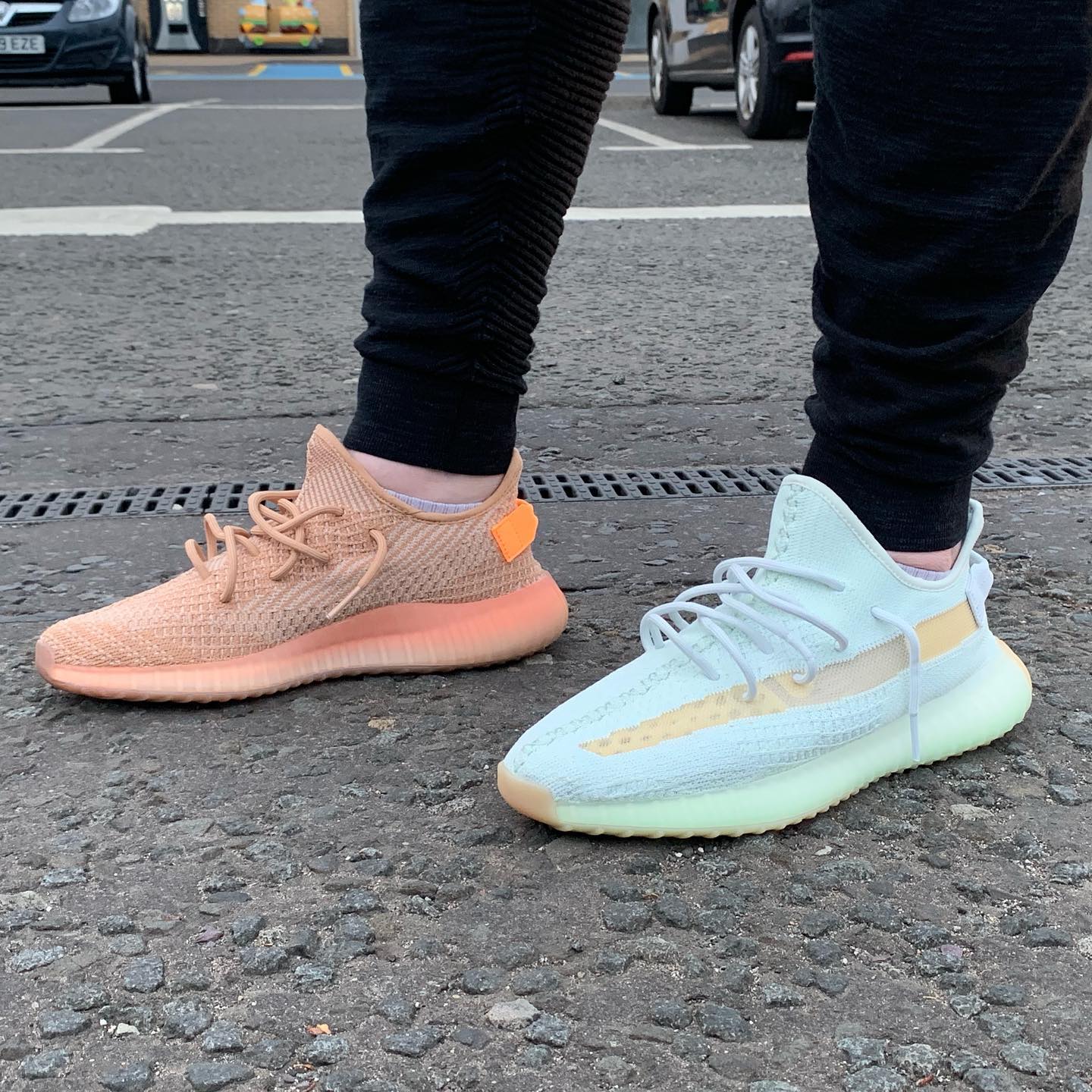 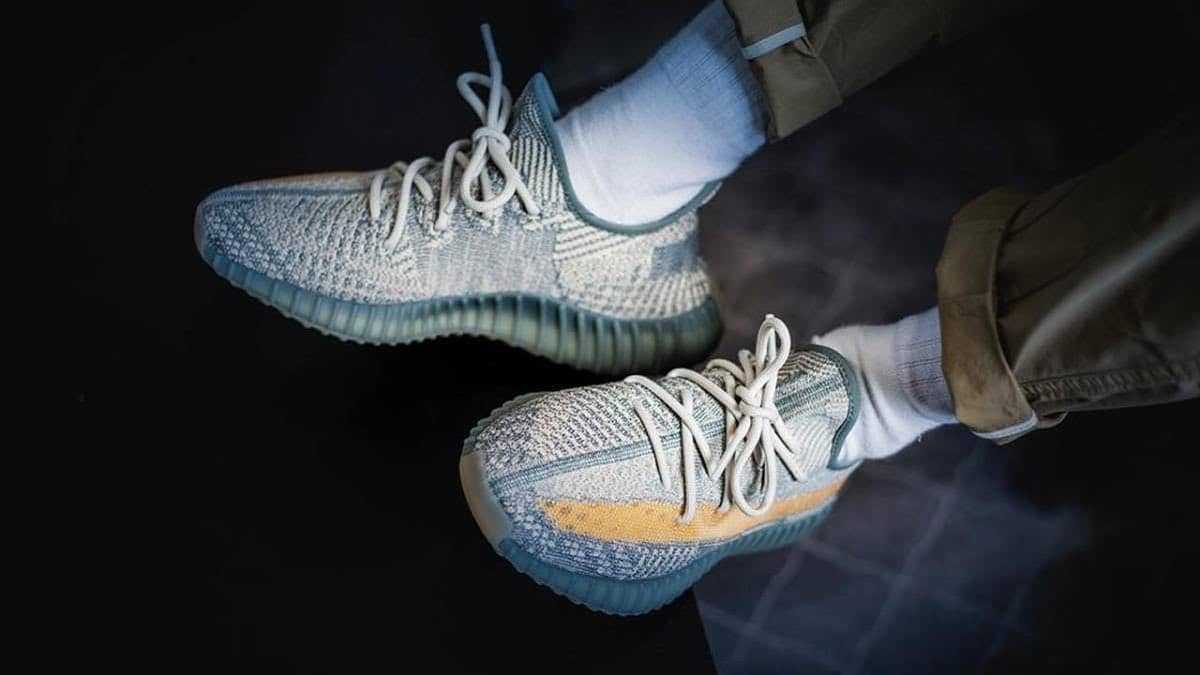 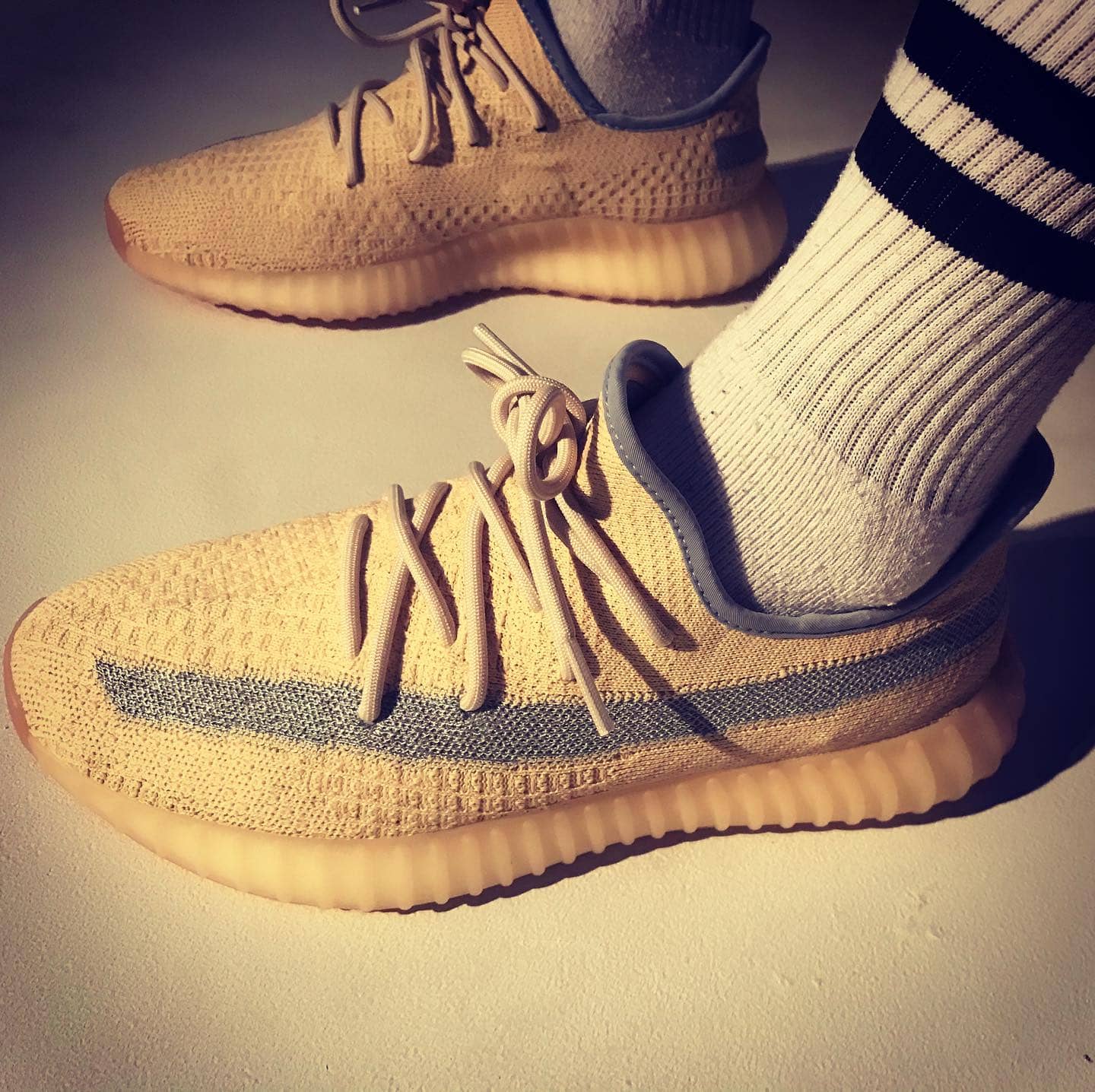 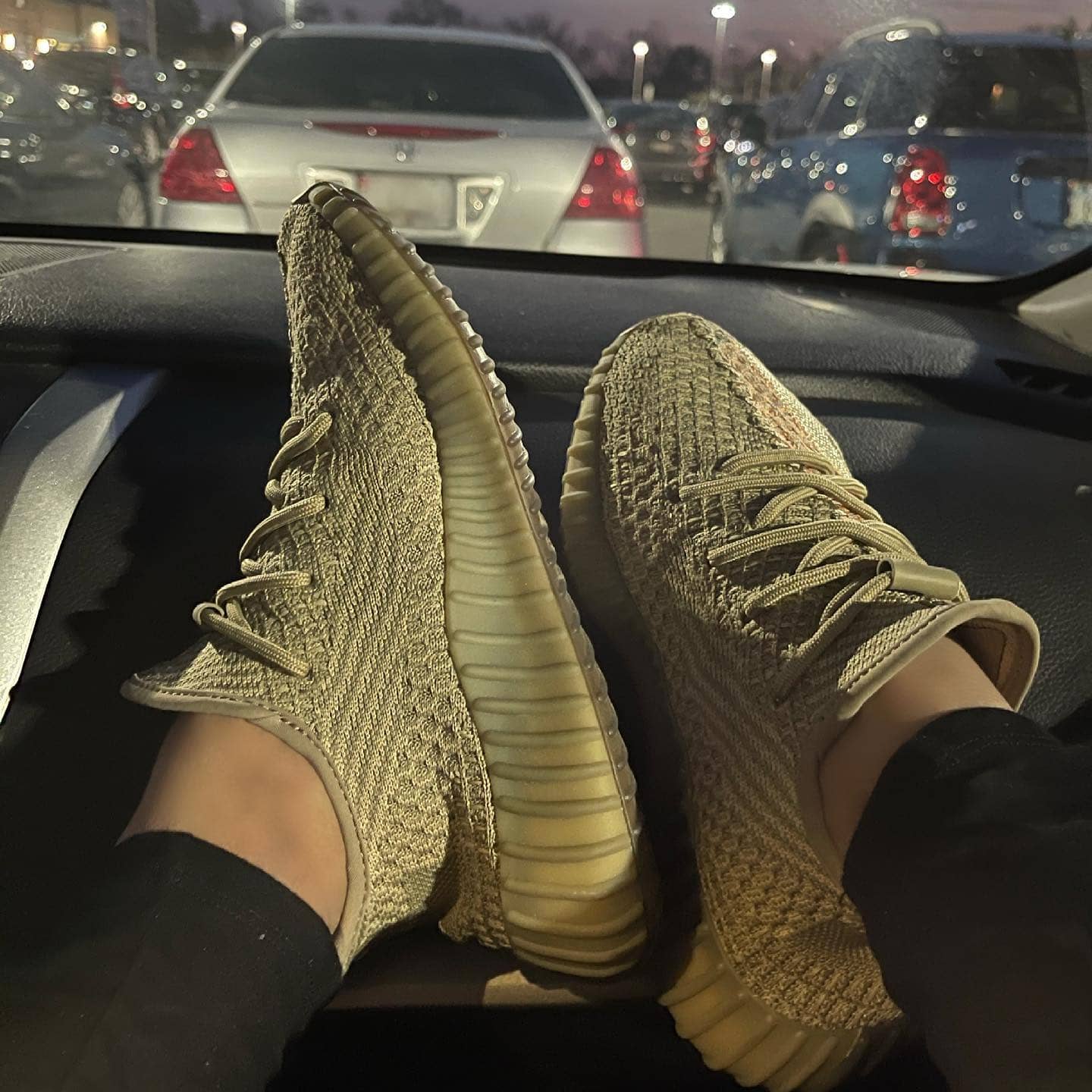 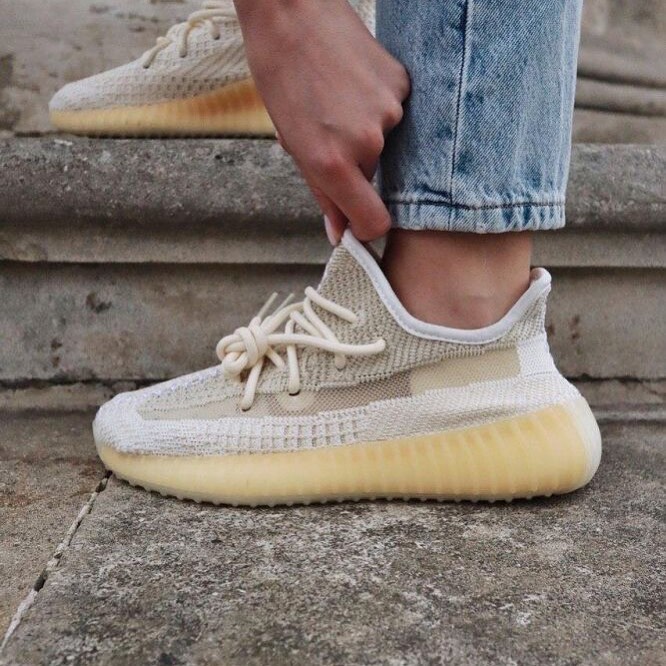 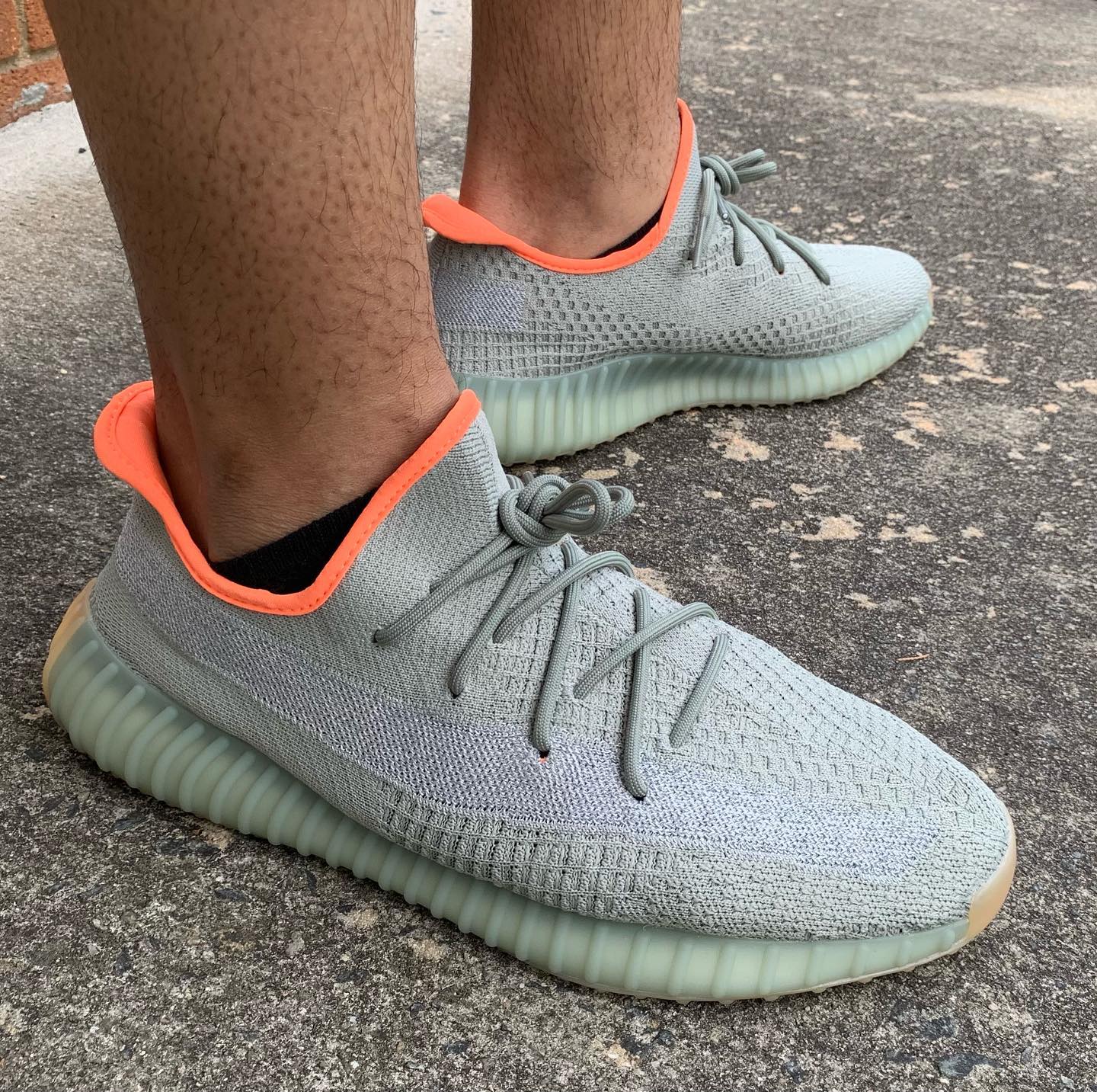 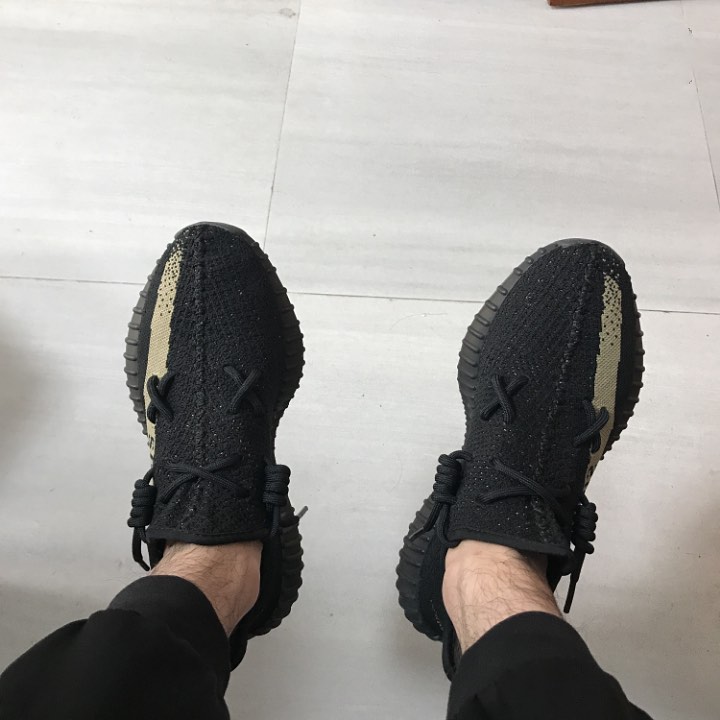 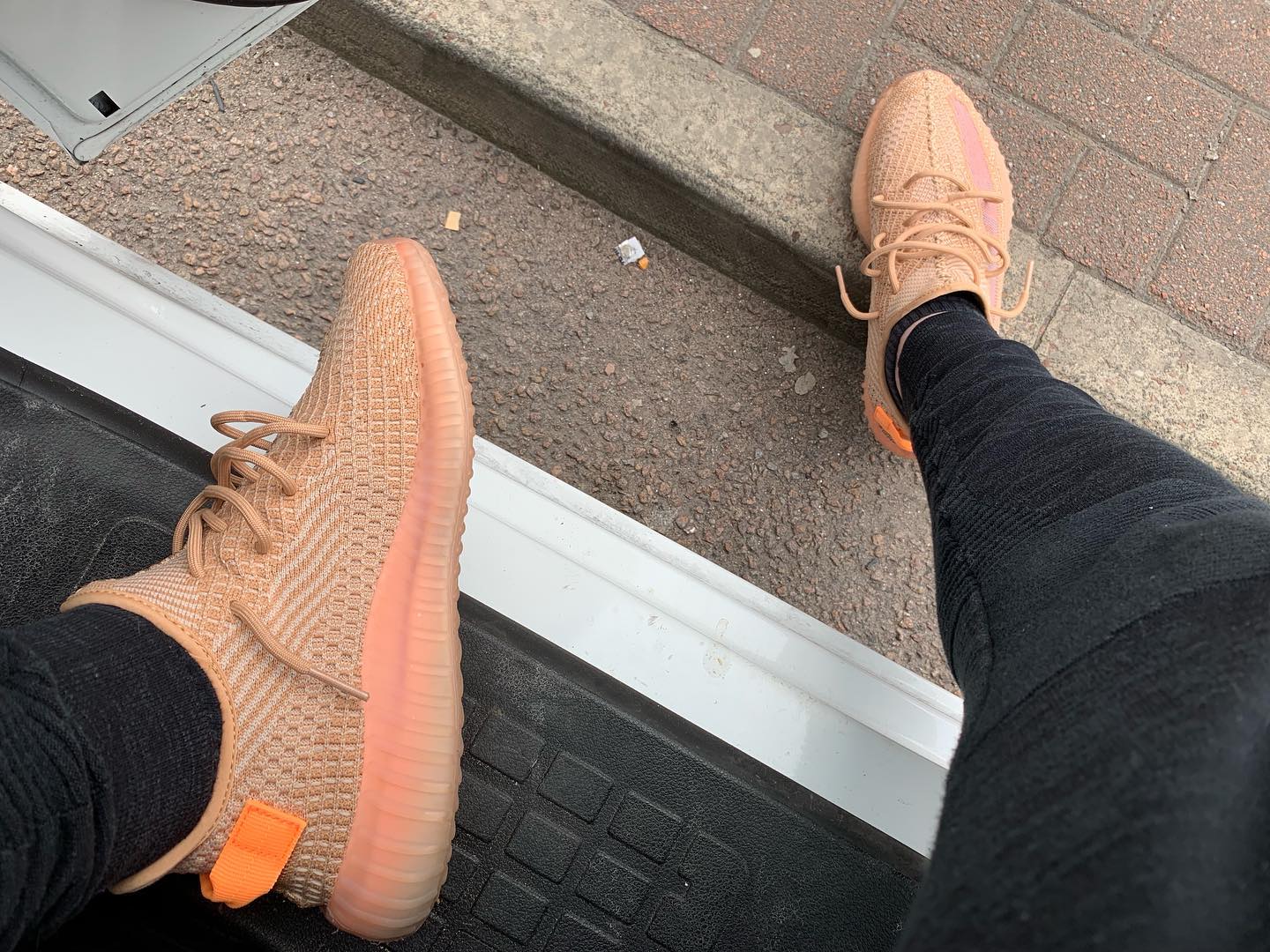 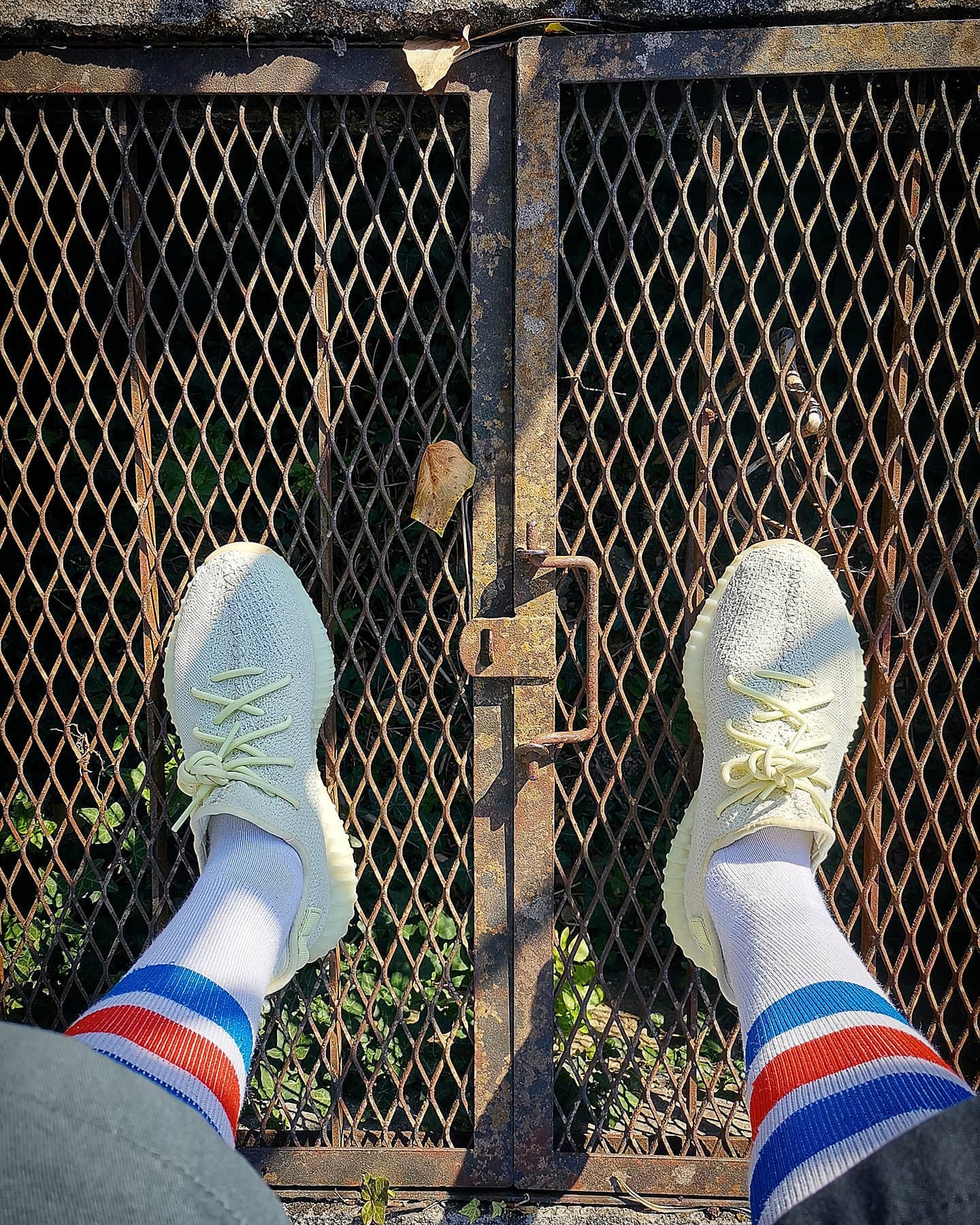 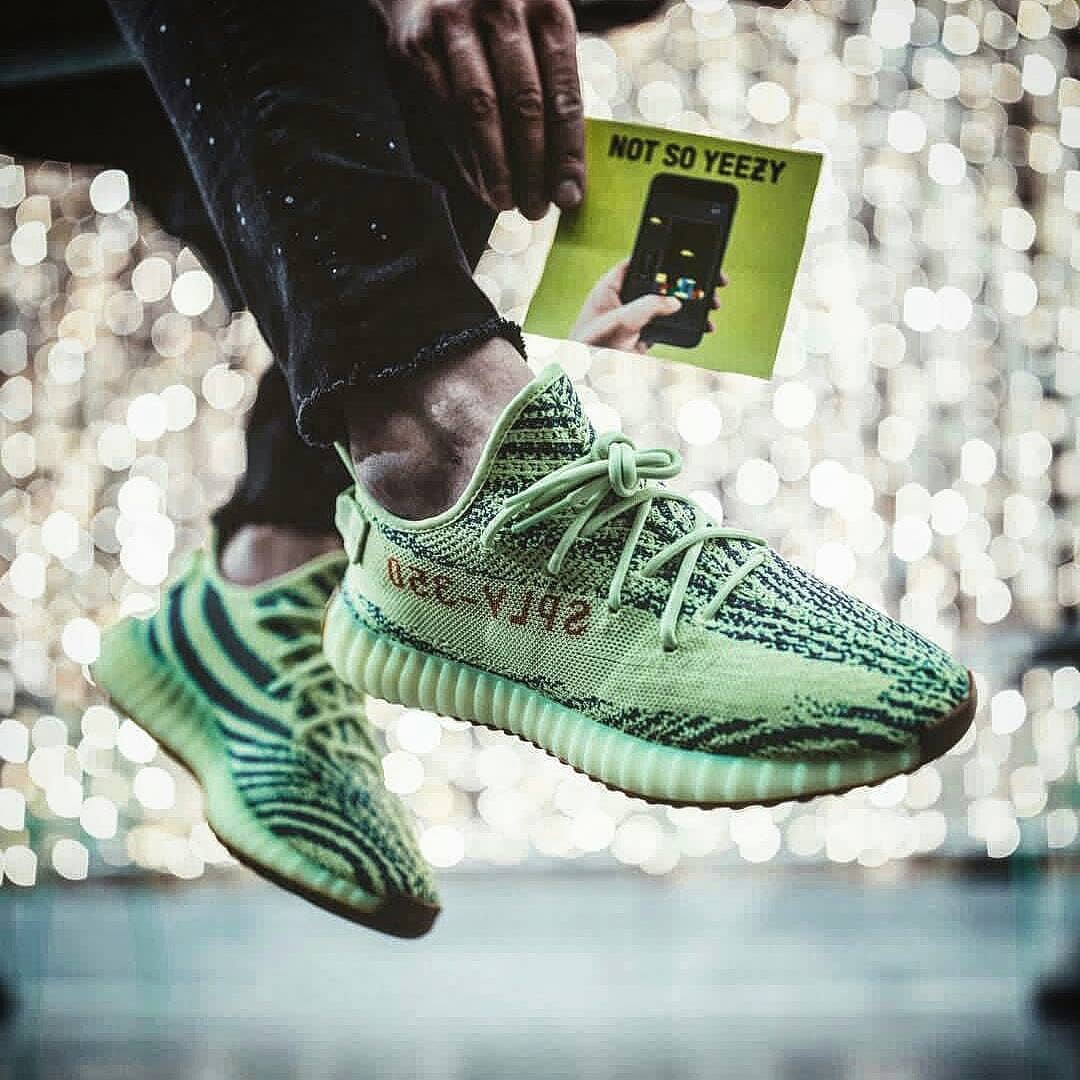 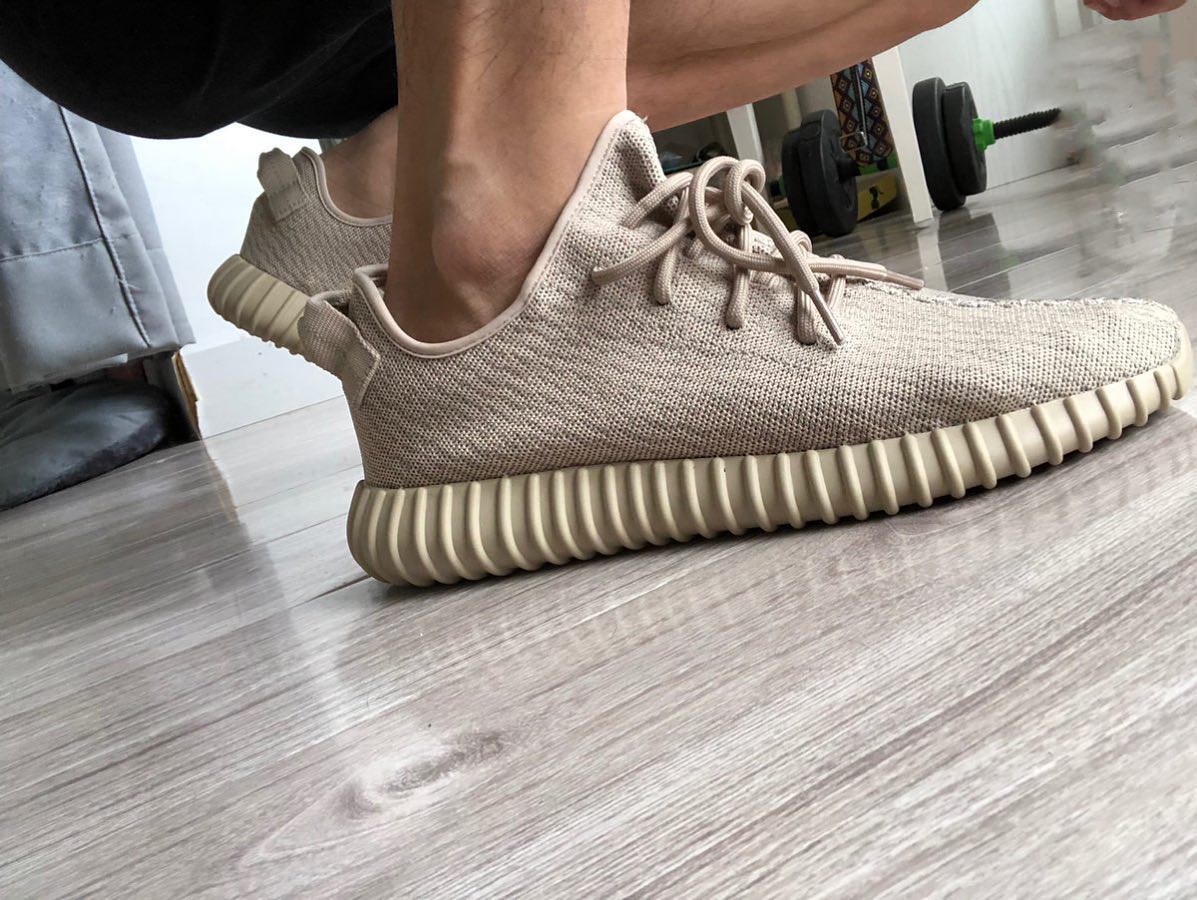 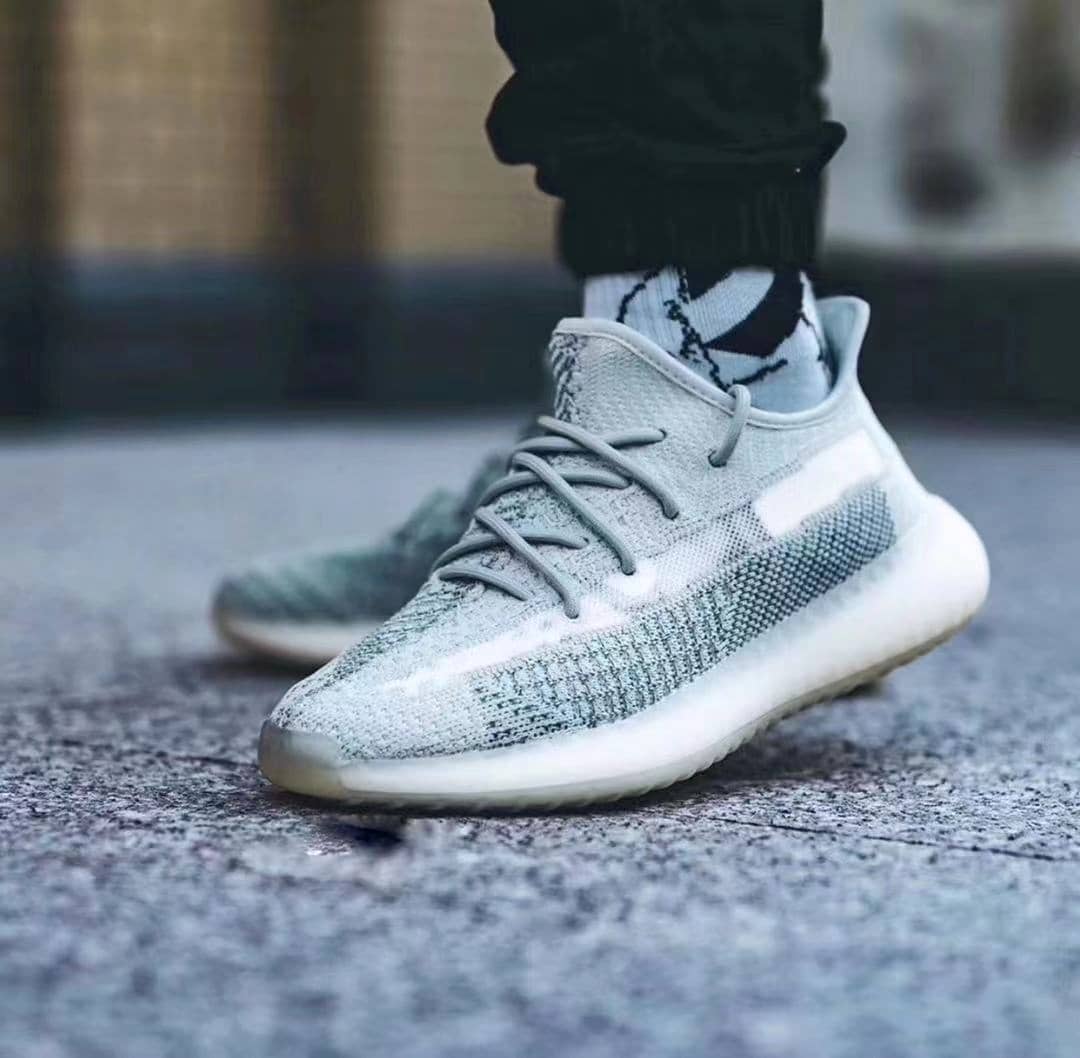 When it debuted in 2016, the Yeezy Boost 350 V2 was the first model from Kanye's adidas partnership that featured a Primeknit upper. The sneaker also introduced the "SPLY-350" branding across the lateral side of the shoe and was the first Yeezy to feature a heel tab. The shoe continues to be one of Kanye West and adidas' most popular silhouettes.

The Yeezy Boost 350 V2 has seen countless colorways since its original release back in 2016, but some standouts include:

The characteristics of the Yeezy 350 V2

The Yeezy 350 V2 is a better, more comfortable version of the popular Yeezy 350. This updated model has a Primeknit upper and Boost technology, which gives it a sleek shape and super-soft cushioning. The shoe also has an elastic band across its midsection that ensures a snug fit and reduces any potential slipping on your foot.

If you're interested in buying the Adidas Yeezy 350 V2, you'll want to know about the different colorways that have been released. It's also helpful to understand what collabs are available for this sneaker so that you can make an informed decision when purchasing it. Below is some information about these things that should help you with your purchase or enhance your appreciation of the model if you already own one.

The Yeezy 350 V2 collaborations are a unique limited-edition series of shoes from Kanye West and Adidas. While all Yeezys are popular, some sneaker fans specifically look for these collabs, which can be harder to find than other shoes in the brand.