NikeNike Dunk Low
Thank you! Your submission has been received!
Oops! Something went wrong while submitting the form.
Filtering by:
Tag 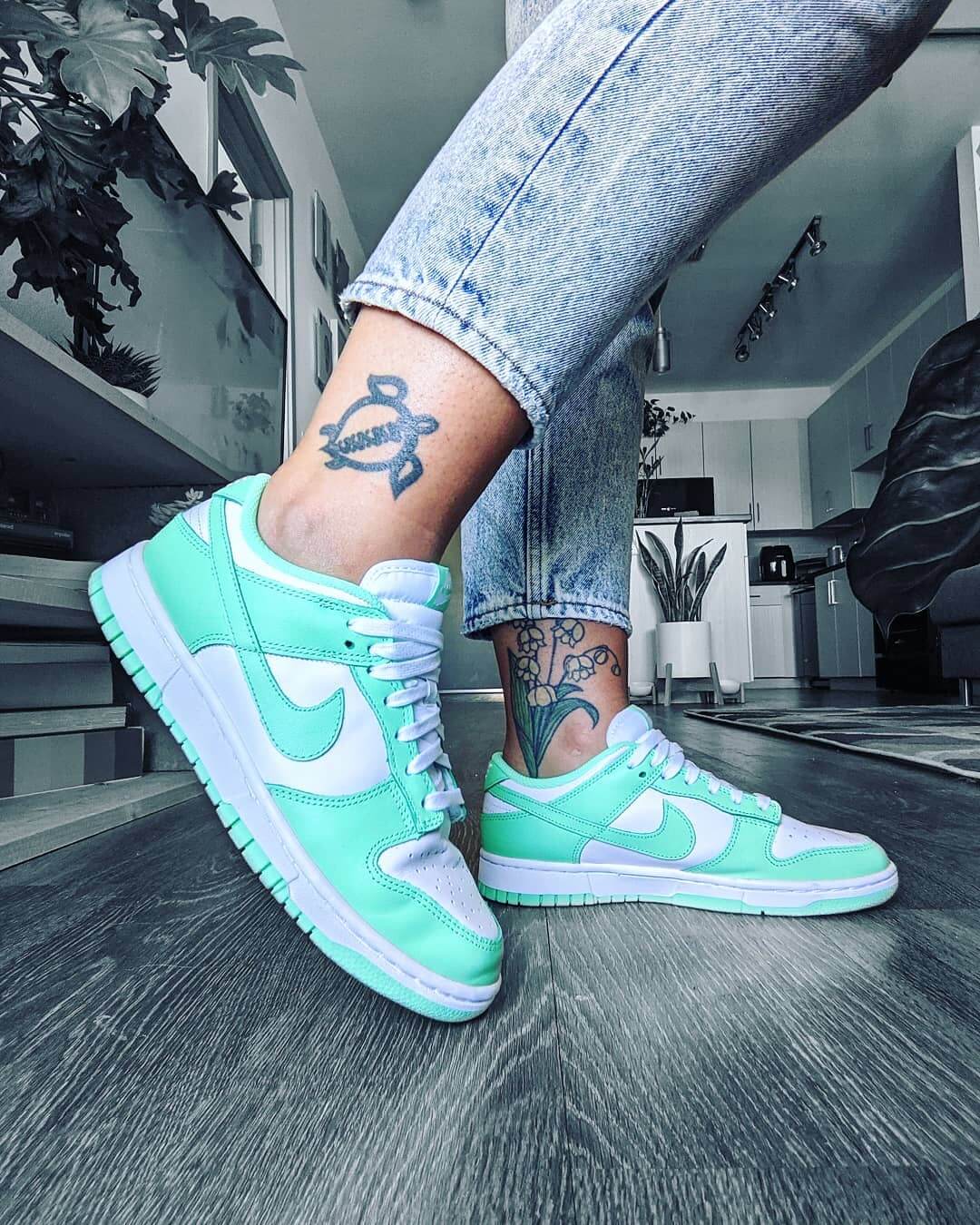 The history of the Nike Dunk Low

The Nike Dunk Low was released in 1985 and quickly became a basketball staple. The shoe was considered a low-cost alternative to other Nike basketball shoes, so it was released exclusively at college stores like those sponsored by the company. The sneaker was marketed directly toward college basketball teams and became popularized as the sports teams began to wear matching pairs. In fact, its popularity grew so much that within two years of its release, certain colorways were banned by the NCAA for not having enough white on them (per an NCAA rule). This only made people want them more and spurred their status as one of Nike’s most iconic silhouettes.

The characteristics of the Nike Dunk Low

The Nike Dunk Low features a full leather and nylon upper, adding durability and breathability. Stitching and reinforcement can be found on the toe cap, while laces add to the overall shoe’s look along with a woven Nike Swoosh. The tongue is padded for comfortable wear, while the ankle collar has padding for extra comfort.

You’ve definitely come across a Nike Dunk Low collaboration in your sneaker journey. This is one of the most popular sneaker collaborations in the world.

Over 100 collabs have been released since 2002, and more collaborations are expected to drop throughout 2020.

We’ve listed some of our favorite Dunks and their release dates so you can complete your collection. These are the best Nike Dunk Low collaborations:

Non-collaborative versions of the Nike Dunk Low include

The model has also been released in a variety of collaborations.