NikeNike Air Force 1
Thank you! Your submission has been received!
Oops! Something went wrong while submitting the form.
Filtering by:
Tag 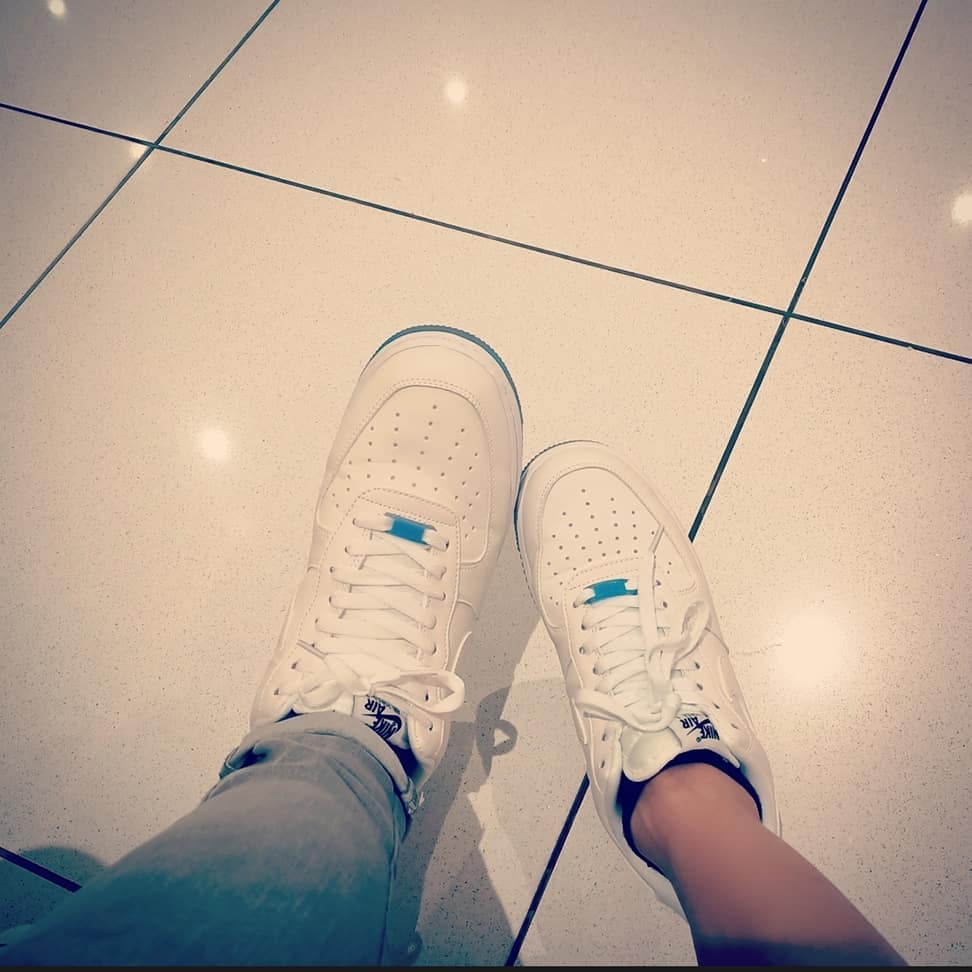 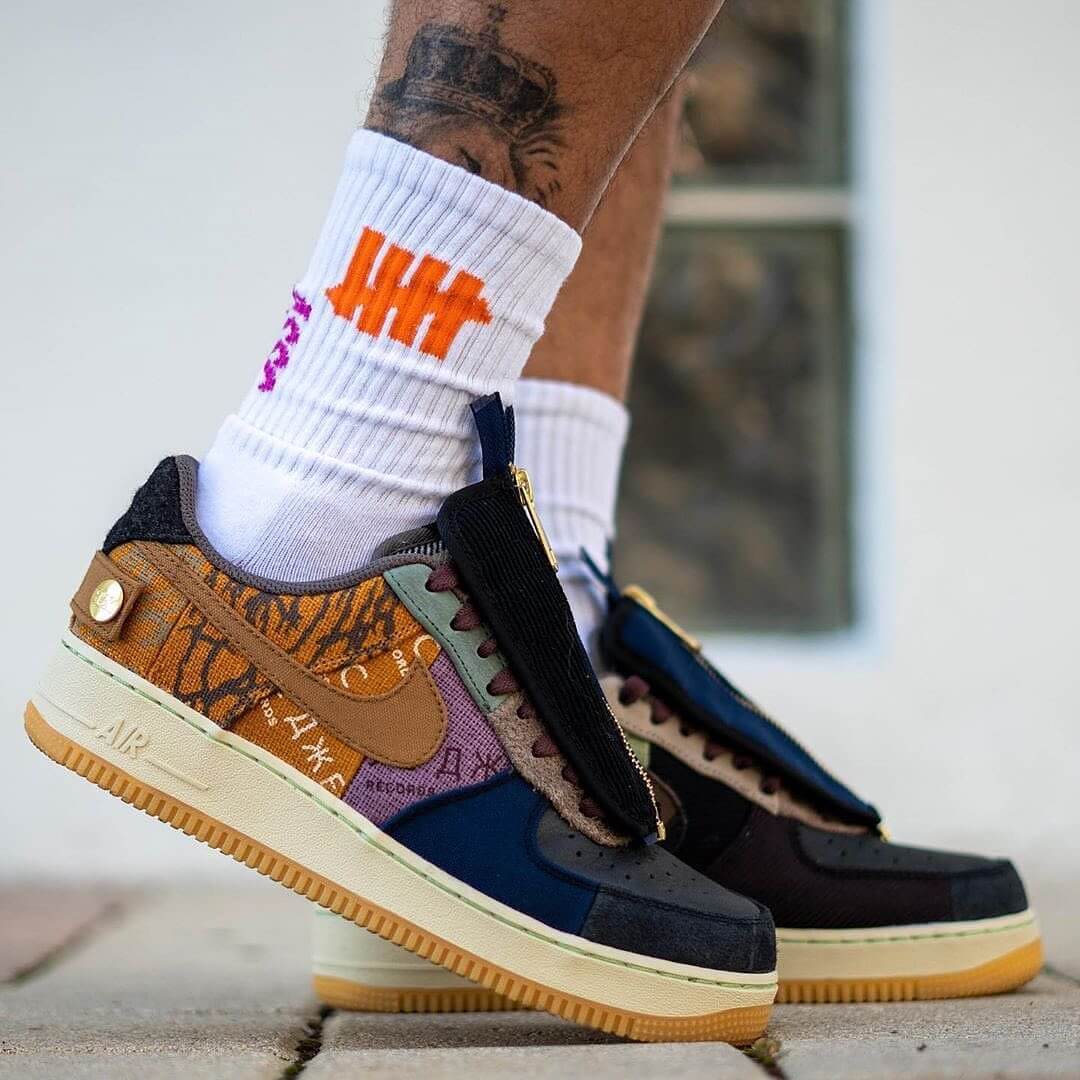 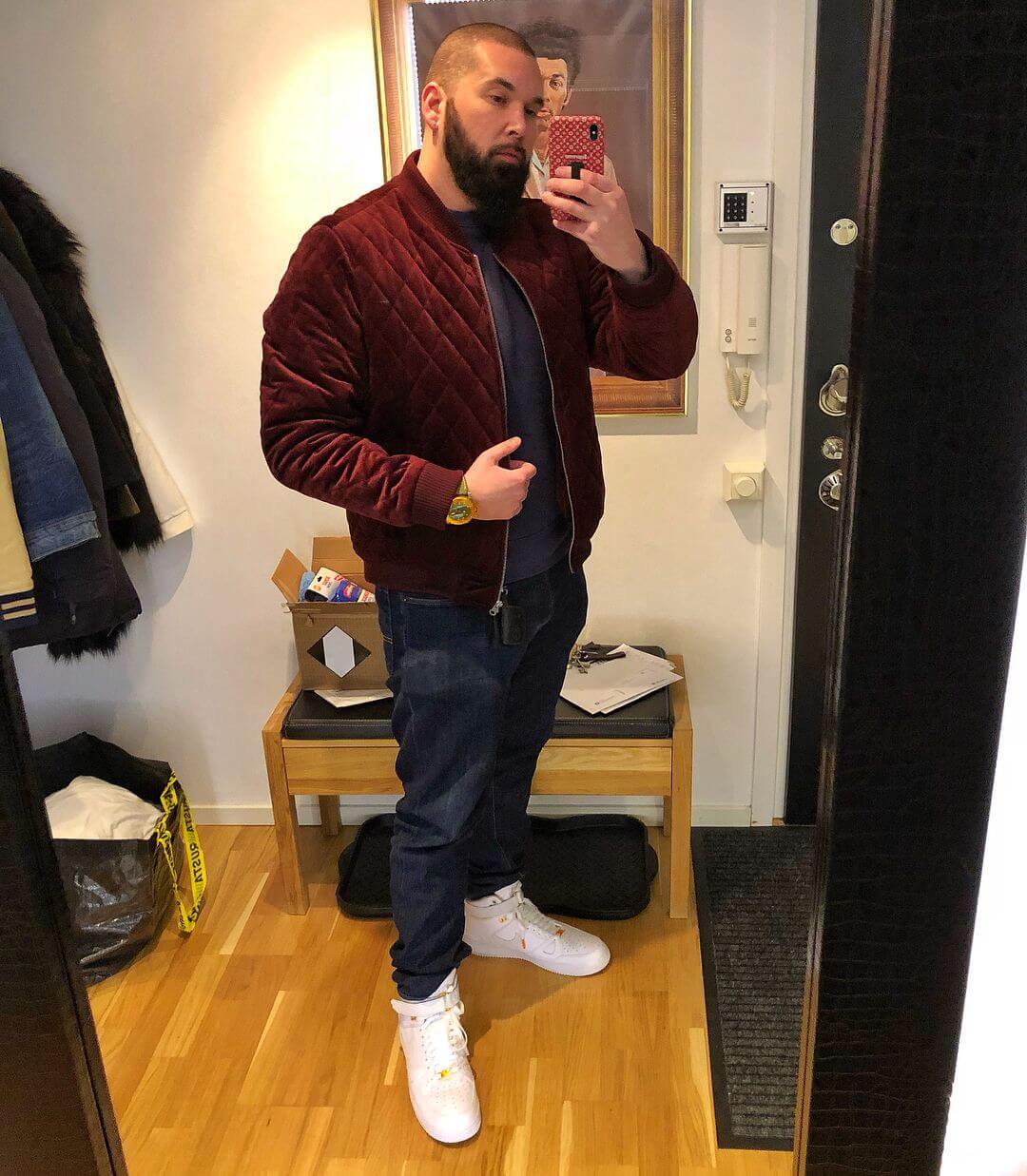 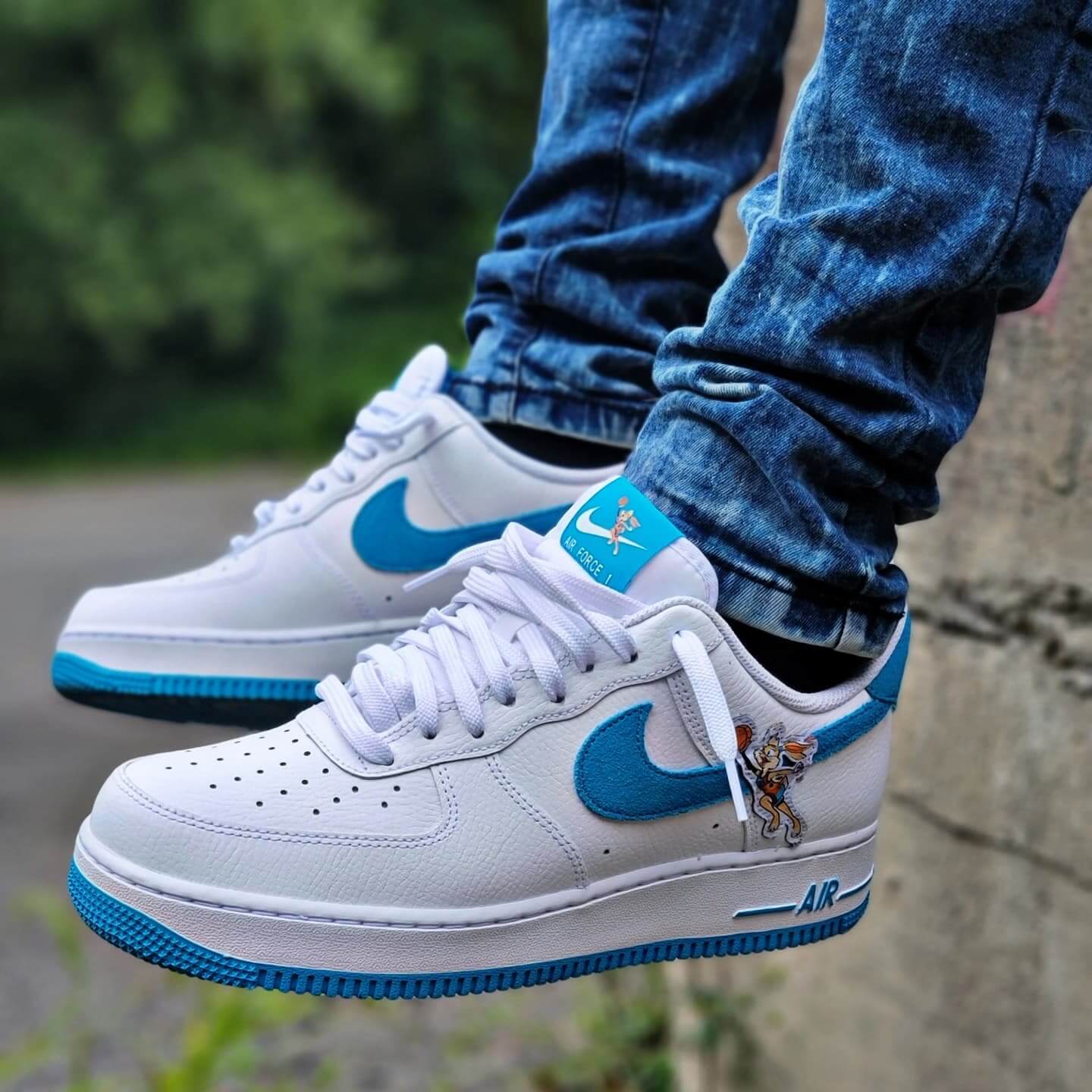 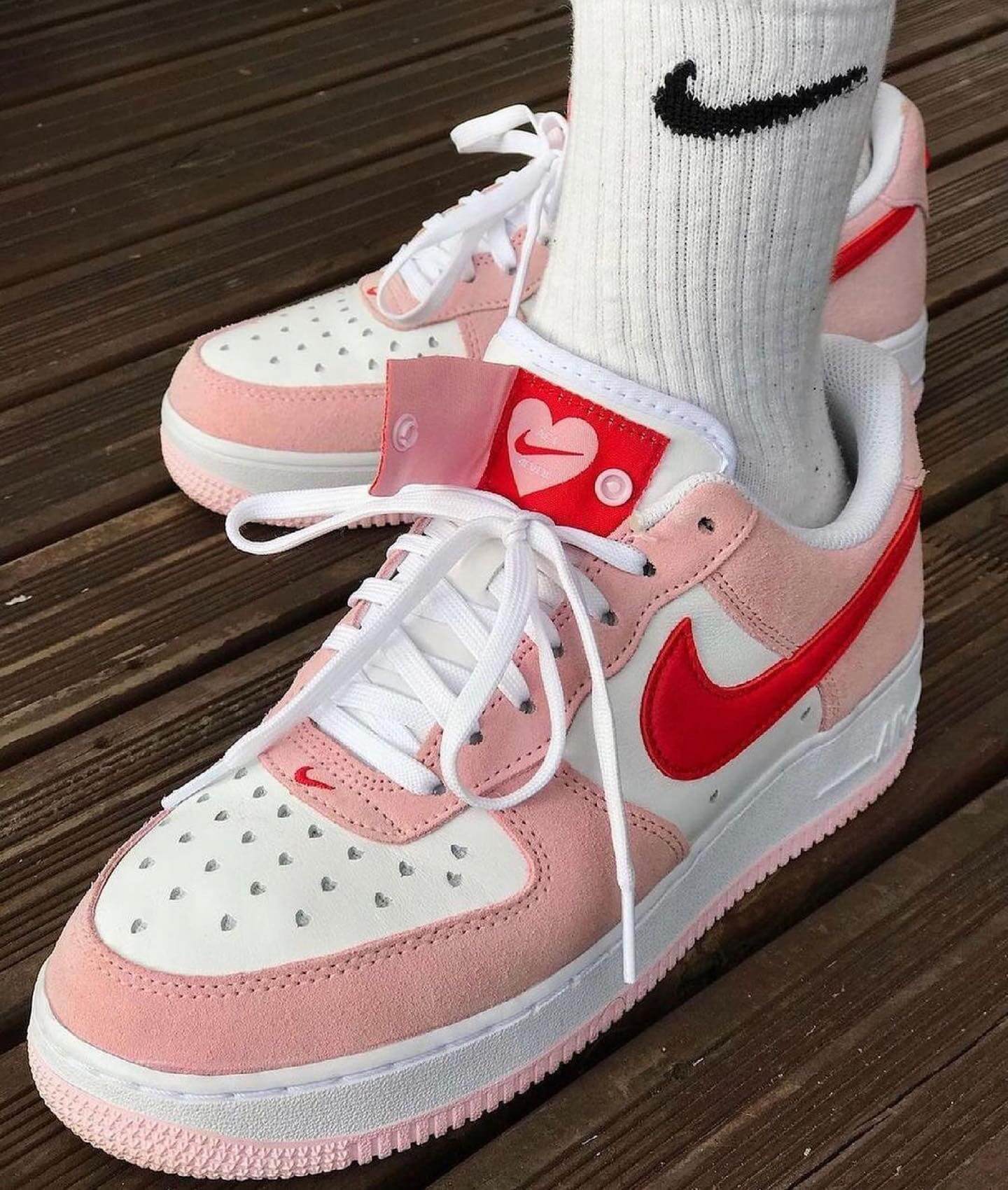 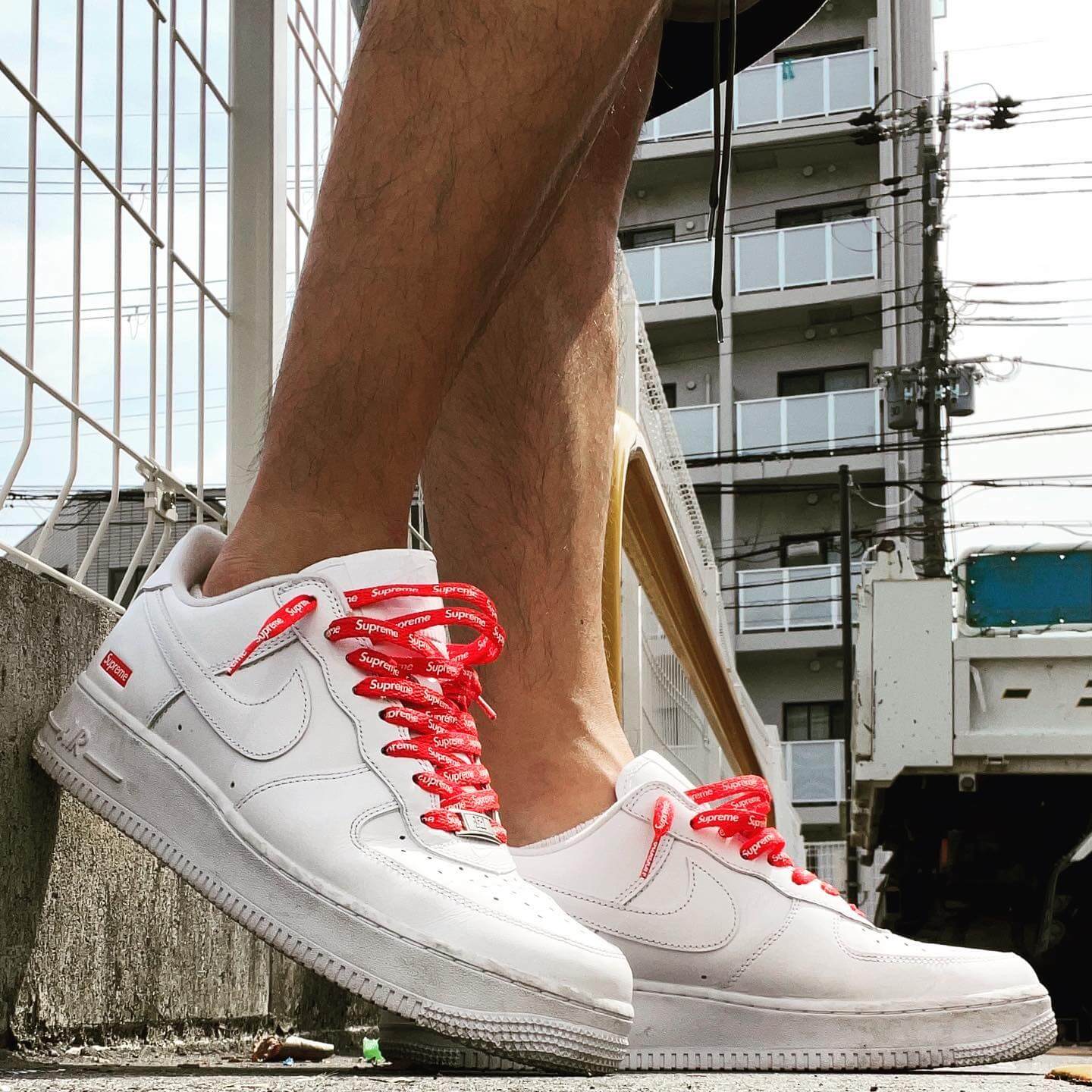 The history of the Nike Air Force 1

In 1982, Original Six NBA player Moses Malone donned his pair during a game with the Houston Rockets. Fans were enamored with Malone's new kicks, and they quickly became one of the most coveted pairs of sneakers on the market. At its peak, Nike sold more than 2 million pairs of Air Forces in 1985 alone—an impressive feat for such a niche product at that time.

The iconic sneakers have maintained their popularity over the past three decades thanks to their classic style as well as their comfort factor: A full-length Nike Air sole provides wearers with plush cushioning while simultaneously lending each pair a distinctive look.

The characteristics of the Nike Air Force 1

This shoe pays homage to the 1982 classic basketball sneaker designed by Bruce Kilgore. The Air Force 1 is named after the presidential plane. Its iconic characteristics, like its full-length air sole unit, leather upper and low-cut silhouette add to its status as a timeless sneaker.

Since the release of the Nike Air Force 1 in 1982, the shoe has been involved with a variety of collaborations. The following are just a few of the most popular and interesting collaborations:

The variety, color and designs of the shoes.

The variety, color and design of the Nike Air Force 1 shoes are endless. You will find that they come in a wide array of colors and styles to choose from. There are many different designs and styles to match your personal style and fashion sense.

The Nike Air Force 1 shoe is very popular due to the variety of colors it comes in as well as being able to customize your shoe with different designs, patterns, logos and more.

There are also many different styles available such as low tops, mid tops, high tops etc... This makes it easy for anyone who is looking for something unique or just wants something different from what everyone else has.

You can even change up how you wear them like lacing them up in a certain way so they look like boots instead of sneakers!